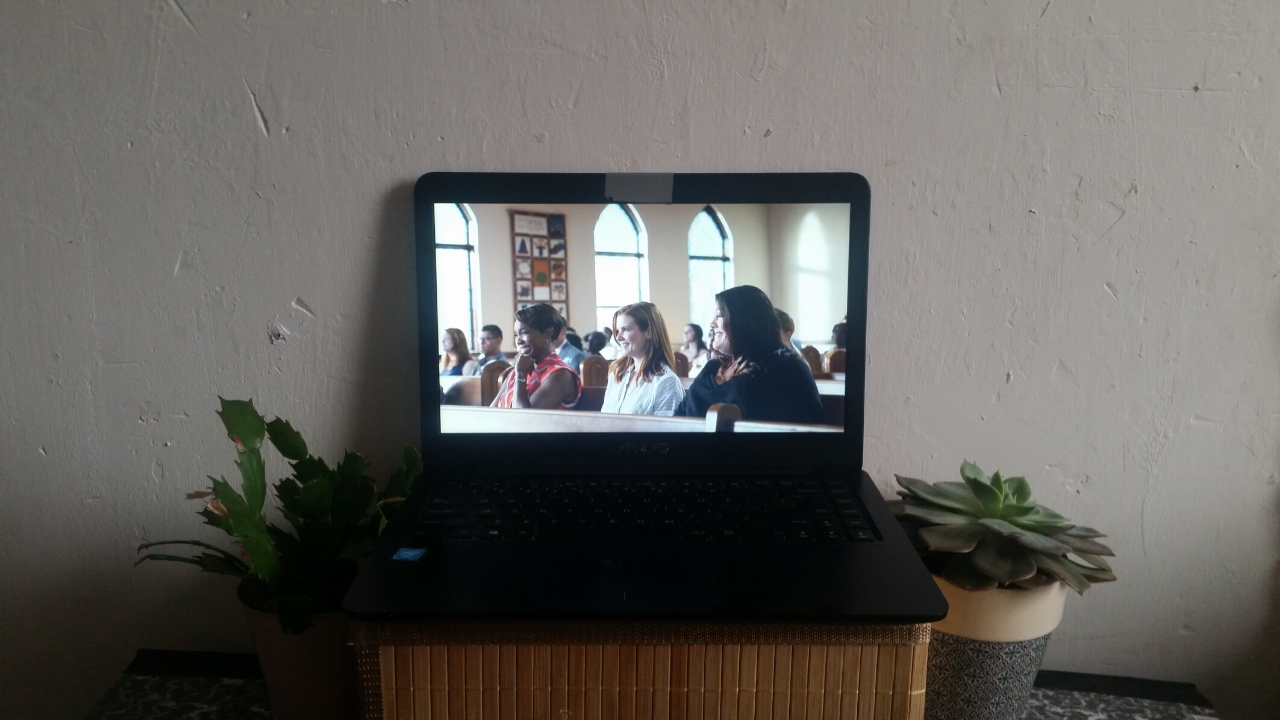 It is already July, which means we are halfway in 2020. 2020 is a crazy year so far because of the corona. And because of the pandemic, most of us had a lot more time to do ‘fun’ and other things. I did too, I watched a lot more Netflix on a daily basis. Today I am sharing a list of series I’ve watched in the first six months of 2020.

This was the last season of 13 reasons why. I am still convinced that the series would have been so much better if they just stopped after the first season. The first season was based on the book and they made up the rest of the 3 reasons. But it was a little bit too dramatic for this group of teens. If you haven’t heard of this series before: it is about suicide, rape and so much more. Still an important message, but it was a little bit too much.

I don’t hear a lot of people talking about this series and I don’t exactly understand why. Because I absolutely loved this series. It was amazing. I believe the second season of the society comes out later this year and honestly, I can’t wait to see it. It follows a group of teenagers who suddenly are alone on the planet. There is literally nobody left except them. They have to take care of themselves. But this also means that the law doesn’t exist anymore and that leads to a lot of tension in the group.

For the people who love romance and drama, this is a great series to watch. Season 2 is coming out later this year and again, I can’t wait. Mel moves from Los Angeles to Virgin River after a couple of traumatic events. She tries to start a new life in Virgin River and she becomes friends with the hot bar guy. This series is based on the book series by Robyn Carr. So if you can’t wait to see it, read the books.

If you loved Virgin River, this is another great series about romance and drama. And the season ends with a huge cliffhanger and I am still waiting for the announcement that they are going to make season 2. This series is also based on a book series. So if they are not going to make another season, you can still read the books to find out what is going to happen next.

I have to admit that I forgot about La casa de Papel. I really like the series but apparently I like the other series better. La casa de Papel is one of the best-viewed series on Netflix and I can absolutely understand why. It is amazing. A group of criminals is going to rob a bank (gold bars in s4) with the help of the professor.

I have mixed feelings about this series. On one hand, I really liked this series, but on the other hand, I didn’t like these teenagers. The teenagers never listened to each other and that is one thing I really don’t like in real life, so I think you can understand my frustration. I was surprised to find out that they are going to make a season 2 of outer banks. There wasn’t really a cliffhanger, but because of the popularity of this series, they decided to make another season.

Based on the comic books, the next series is Locke & Key. Three children and their mother recently lost their father/husband and now they are moving to the family house. But this is not just an ordinary house. You can find keys everywhere in this house and each of them has superpowers. One key can make you fly, the other one can teleport you to anywhere you want etc. Very magical.

I am not okay with this season 1

A girl with supernatural powers. This series reminded me of the book/movie ‘Carrie’ by Stephen King. I think the makers got their inspiration from that movie too. And I also believe that they already announced season 2.

And last but not least, spinning out. It is about a young woman who loved figure skating but is too afraid to fall again. With the help of a new coach and a partner, they are trying to win prizes. But it is not easy. And it is just not about figure skating, it is also about being bipolar. But a second season is not coming, unfortunately.

How many series have you watched in the first six months of 2020? And which one was your favorite?