Bode, Tyler, and Kinsey recently lost their dad and they are moving to their family house with their mom. But this house is special, very special. On the first day of arrival Bode hears a voice from the well house. This woman inside the well says that he has to give her the key. Apparently the Locke house is full of keys with different kinds of magical powers. This woman becomes their enemy very quickly.

I (almost) never give a book or movie/series a 5 out of 5 stars but this time I had to. Locke & Key is just brilliant and I love it so much. And to be honest I’ve never heard of Locke & Key before but now I really want to read all the comic books about it.

I honestly can’t name one thing I didn’t like. I liked the story, I liked the actors and camera work. It felt very magical. I also had this feeling with Harry Potter. Not that you can compare these two things but they both gave me that super special and magical feeling. And I’ve watched a lot of fantasy series and movies.

This series is definitely one of the things you should watch on Netflix and I really hope that they decide to make at least one more season. I think this can become huge on Netflix and it should be. And I also think that there could be another season because I still have questions. It had an open ending.

One of the interesting parts was that Kinsey didn’t want to be afraid anymore and she used the head key to take the fear out of her head. First of all, I wish it was that simple. Second; I want to know what is going to happen with this fear creature/monster. She is still walking around and she likes to attack people. This creature is scary though. But taking out the fear of her head changed Kinsey a lot. Suddenly, she is not afraid anymore.

And a lot of people on IMDB are talking about the dumb decisions, but then again so did Harry Potter. In most great series the characters make dumb decisions. And making the right decisions is what series and movies make boring and predictable. But luckily, I decided to read the review AFTER I watched the whole series.

I think this series is perfect or everyone who is into magic and fantasy. 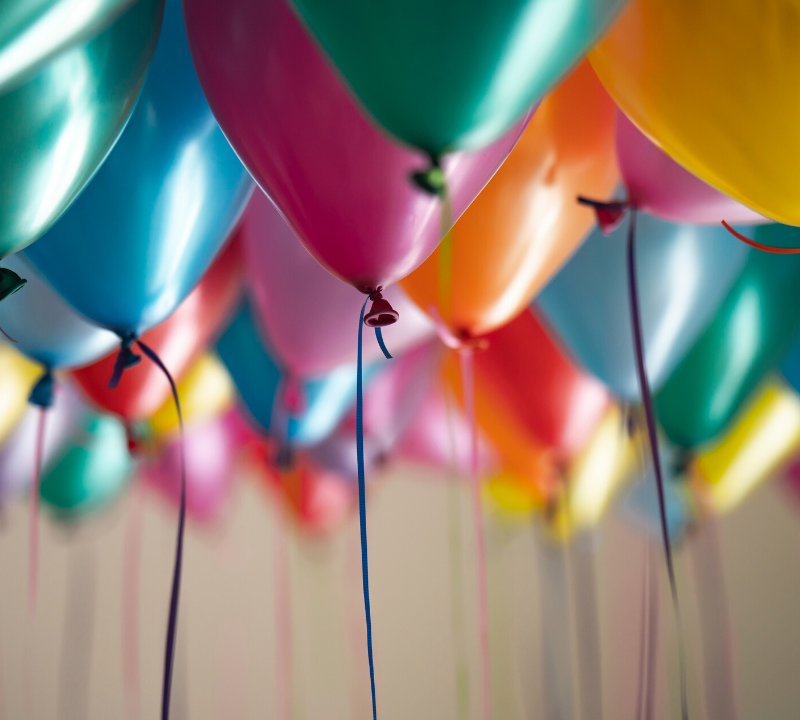