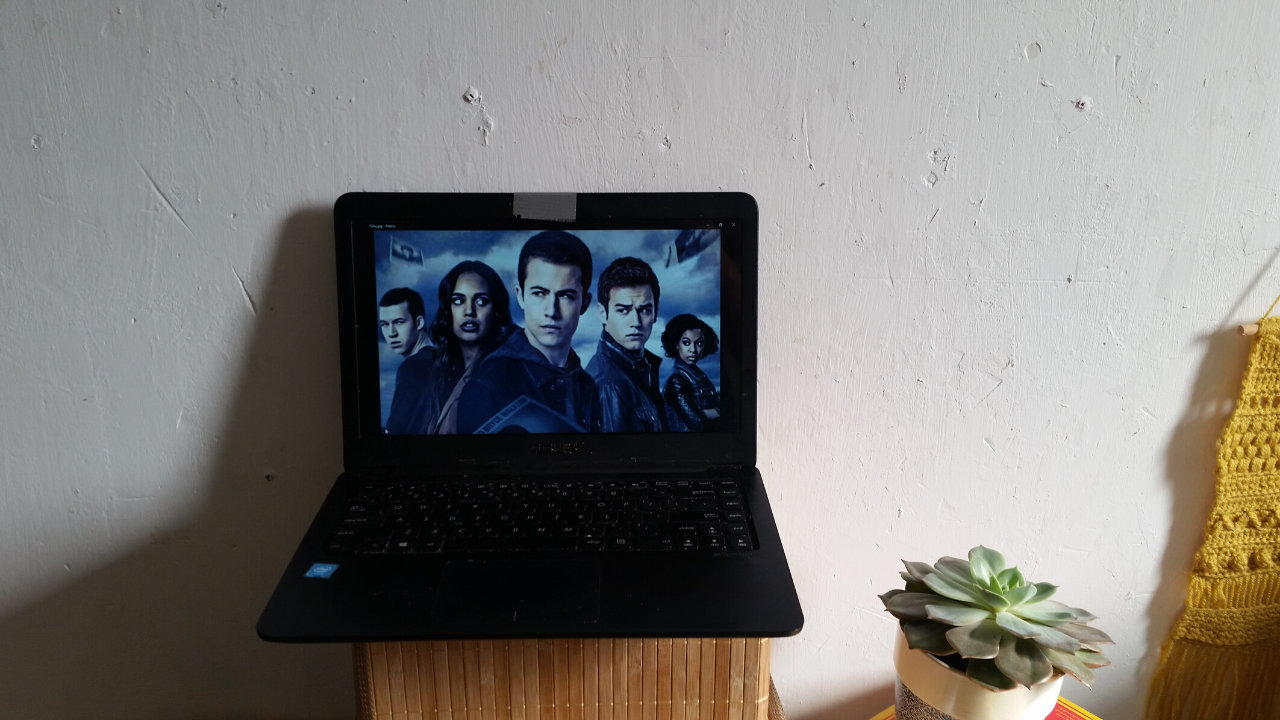 Warning: this article can contain spoilers

In the last season of 13 reasons why we are still following the same group of friends. In the first two seasons, it was all about the suicide of Hannah Baker. But in the third season, it was all about the death of Bryce Walker. Someone killed him and they all said that Monty did it. And they think that they can get away with this lie.
But there are other friends of Monty who don’t believe that Monty did it. One was his Alibi. They are looking for evidence so that they can prove it. Meanwhile, a lot of crazy things are happening in their lives, like vandalism at school, new security at school, and mental illnesses.

At the beginning of this season, you see footage from a funeral. So immediately you know that someone is going to die in this season. They did this so you would watch this season till the end. Yes, it takes 10 episodes to find out who is going to die. And it was kind of a surprise. It came out of nowhere. And I definitely do not agree with his/her death and this ending of 13 reasons why.

The person who is going to die is really trying. Trying to be a better person and honestly, I think they killed the best one. He/she has changed so much, in a good way. Even though it wasn’t always easy for this person. So yes, I didn’t like this ending.

At first, I wasn’t even sure if I really wanted to watch season 4. Season 1 followed the book and was pretty good. But the rest (s2 en s3) were not that great. It was way too much drama and lying. I mean, at least 5 teenagers died during the 4 seasons of 13 reasons why.

But eventually, I decided to watch it anyway. I have to admit, it was better than s2 and s3. I think they ended this series pretty well. There is a prom and they are graduating in the last episode. So it really felt like an ending. I really liked that.

Jess was probably my favorite this season. She is a true leader but kind. The rest of the cast was pretty good too and they all made a lot of progress. Alex is opening his heart for love, Tyler worked really hard on his mental health. But I have to say that Tony is basically the same as in season 1. He still wants to control everything and doesn’t want help from others. And Clay is still struggling with his panic attacks but in season 4, he works really hard to get better. I have to say that it felt it was the Clay Jensen show. And to be honest, Clay is probably my least favorite character in this series, together with Ani.

And I honestly think they forgot about Zach at all. He was drinking so much alcohol but the writers didn’t do anything with that at all.

But overall, it was a pretty good season. At the end, you will find out who dies and I still think they didn’t have to kill him/her. They could have ended the series without killing people. But I think if they did that, nobody would finish this series. They needed to kill someone, but chose the wrong person in my opinion.

Have you seen the last season of 13 reasons why?