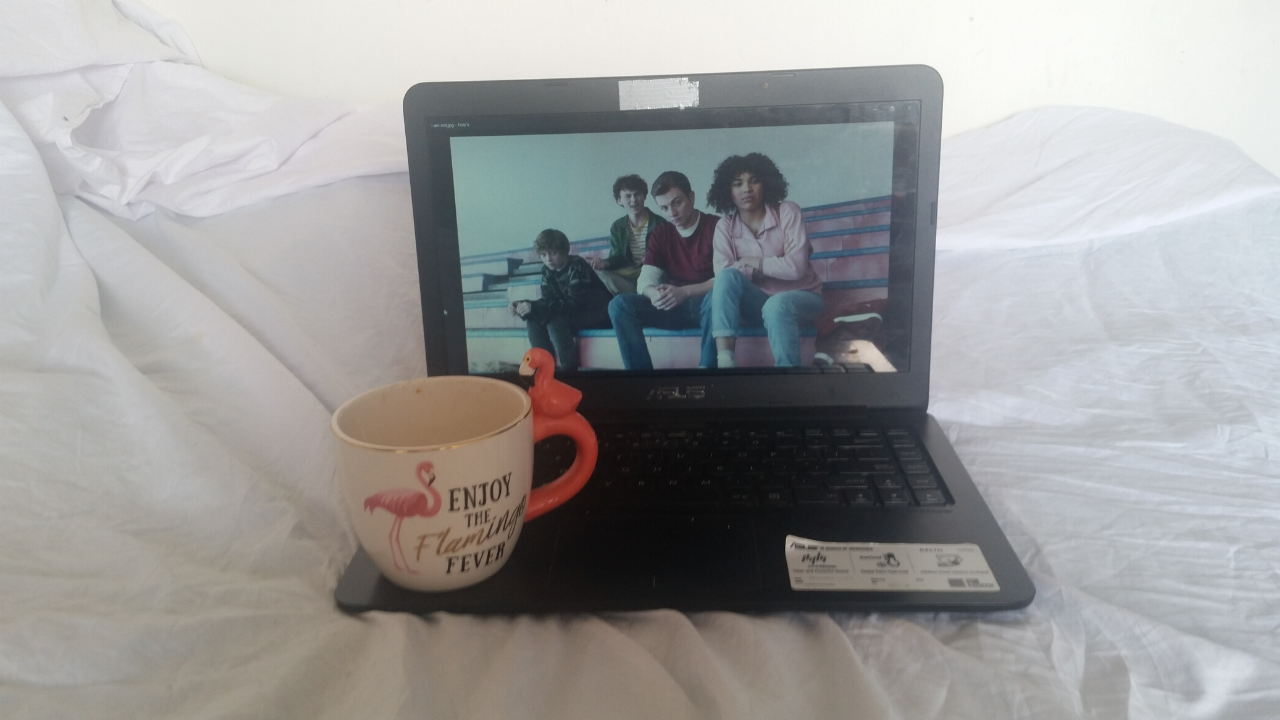 I am not okay with this

Sidney looks like a normal girl, but she is different. She doesn’t notice it at first, but she has superpowers. Since the death of her father, she has a lot of negative emotions. And everything she is feeling angry, ashamed or guilty things happen. She wants to keep this a secret when she finds about this. But her best friend Stanley is there when something strange happens. Sidney is looking a way to keep this under control because nobody can find out about this.

The first scene of this series reminded me of the movie ‘Carrie’, which is also a book by Stephen King. And after watching all of the episodes I really think it is a combination of Stranger Things and Carrie.

You can really feel that is made by the makers of Stranger Things.
One thing Sidney mentioned at the beginning of this series is that she lives in the area with the most polluted air. And I really thought that this series was going to mention this more often, but they didn’t. Not a single word about this. Maybe this is the reason why she has superpowers.

Sidney’s life is definitely not easy. Her father committed suicide a year ago, she is struggling with her sexuality and her family. She is constantly fighting with her mother, which makes her angrier. And when she is angry, stuff happens. I also have the feeling that her superpowers are getting stronger and stronger. At first, it was just that she gave someone a bleeding nose, but that is nothing compared to the thing that happened at the end of season 1. It certainly didn’t expect that. Which is good, because I like to be surprised.

The episodes of Stranger Things are around 50 minutes, so I was a little bit sad to see that these episodes were only 20 minutes. And season one has only 7 episodes. But I think there will be a second season. I have a couple of reasons for that. First of all, it is written by the makers of Stranger Things. And just like Stranger Things, this series is also getting a lot of good reviews on IMDB. Last but not least, I still have a lot of questions.

I want to know if the polluted air has something to do with her superpowers. What will happen between Sidney and her crush? Who was the man at the end? We could see his back? Is it her father, who came back? I mean, if you have superpowers everything is possible. And Sidney thinks that her father was just like her. 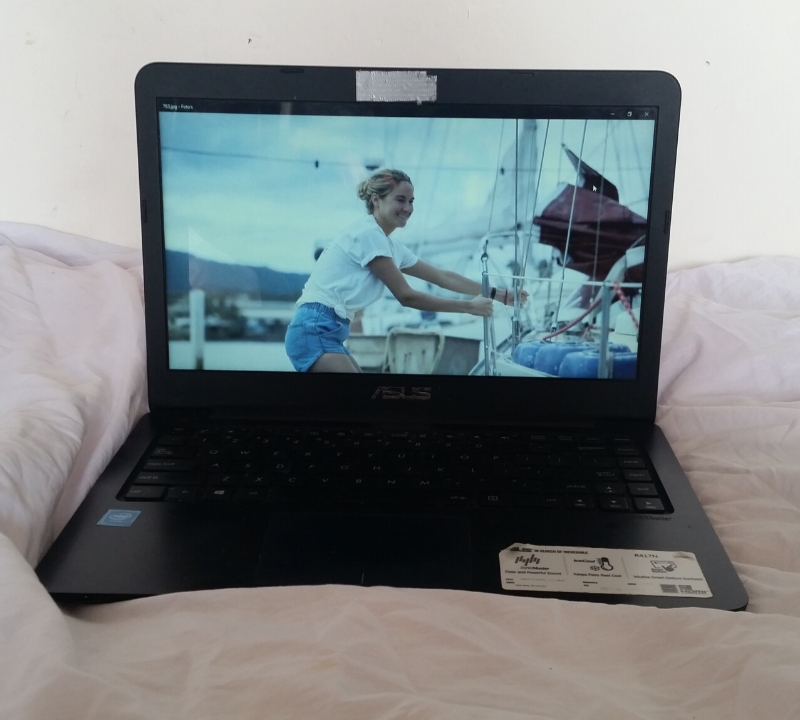 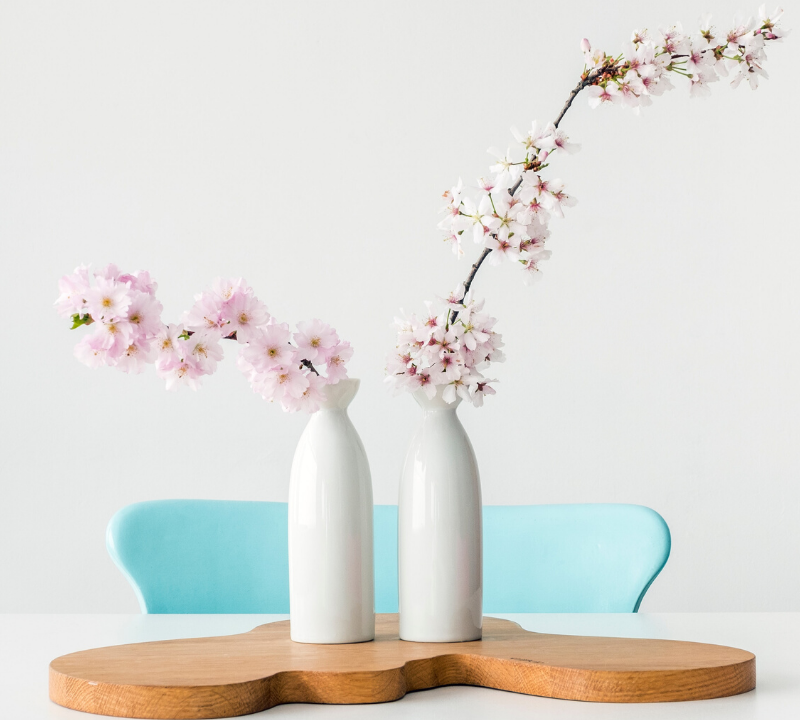