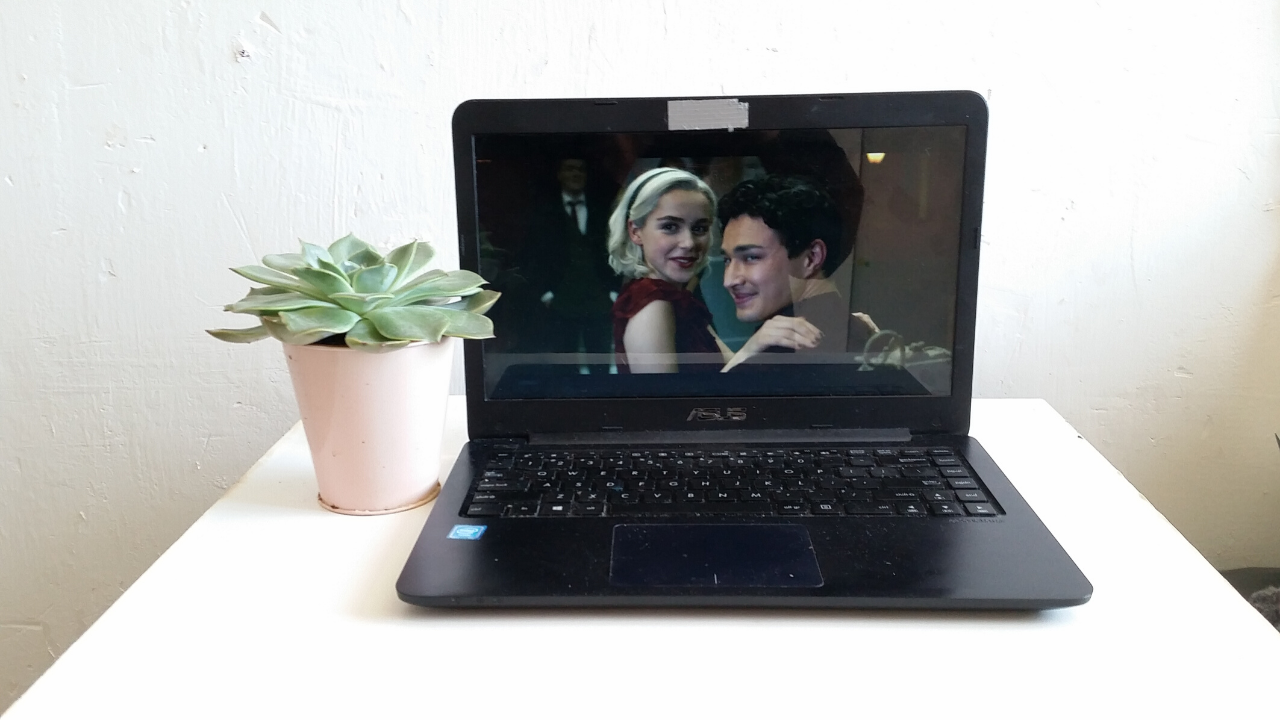 The chilling adventures of Sabrina season 2

Sabrina is back with the other witches and her mortal friends. Crazy things are happening in Greendale and as soon Sabrina hears about the plans of the Dark lord, she wants to stop him. But that is harder than she thought it would be.

Season two was more intense. Crazy things were happening with the dark lord and Sabrina. Sabrina was visited by the Dark Lord after she wrote the book of the beast. She gets her first challenge: stealing gum. But after that, she is getting into trouble because her challenges are getting harder and harder. And the dark lord has one goal: to reopen the gates to hell. Sabrina and her friends are trying to stop him.

At the same time, the high priest Blackwood is obsessed with his new rules. He wants to change the academy by going back to the old ancient rules. Man gets more power and the women should stick to making potions and babies. And Sabrina is different and feminist. So Blackwood sees her as a threat and wants her dead.

Sabrina got a new boyfriend, Nick. To be honest, I like him better than Harvey. Nick is a bit mysterious and cool. Harvey is a bit more boring, the perfect son in law basically. But the relation between Sabrina and Nick is not always great. And in the end, Nick reveals one big secret that Sabrina won’t like.

The mortals Harvey, Roz, and Theo are also back. But they have doubts about Sabrina. Is she a bad witch or not? Can they trust her or not? Together they are trying to figure it out. Because Roz thinks that Sabrina made her blind.

I really liked this season because there was a lot more action than in season 2. I see season 1 as an introduction season. Definitely going to watch season 3 after this season.

Have you seen season 2 of Sabrina yet?