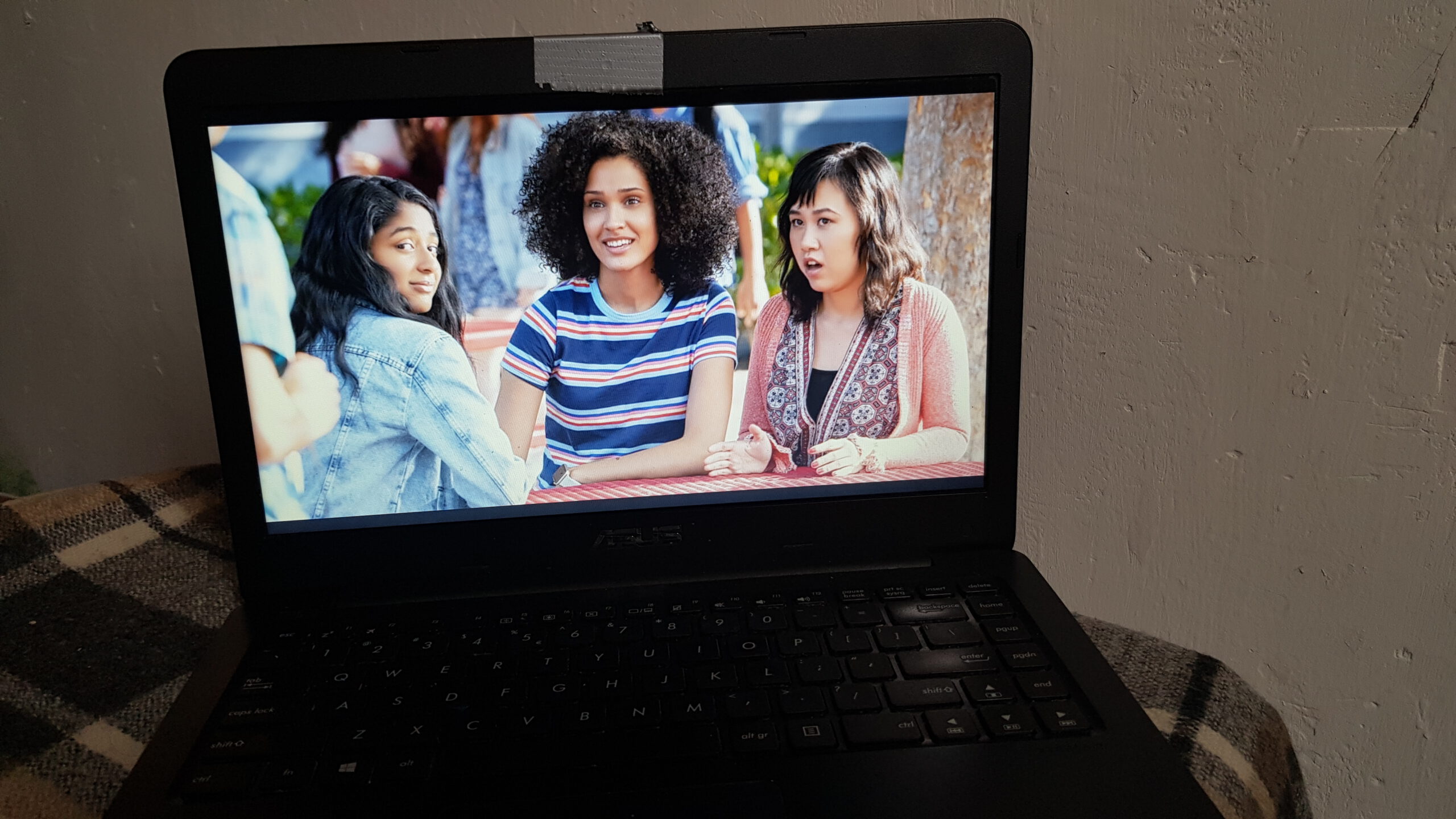 Never have I ever

Devi is a first-generation Indian-American and she is struggling with typical things you go through as a teenager but also not so typical things like grief, religion, and who she really is. Last year, she lost her dad and she couldn’t walk for 3 months because of the stress. This school year, Devi wants to become popular and one of her goals is to have sex with Paxton, the popular boy from school.

It was funny to watch. I expected something really childish. And yes, it was made for teens but I still think everyone could watch it if they want to. And now I am writing this, I think that the whole losing virginity situation is maybe related to losing her dad. She lost her dad suddenly because of a heart attack and Devi is really suffering from the inside. And she doesn’t feel loved by her mom. Maybe she wants to get love from others to feel loved.

And yes, Paxton is kind of a dick to her. But honestly, I think that was just because of his friends. He wanted to look cool and apparently, Devi is not cool enough to date Paxton. But in the end, I honestly could tell he liked Devi too. Will it be late for him? Or will they date in season 2? Because they already announced season 2 of Never have I ever.

I was kind of expecting a season 2. Especially because her mother wants to move back to India. But I think honestly Devi will stay in America. Devi is more an American than an Indian. That is what she also says in the series. So she will never leave America. Maybe she will stay with Kamala.

Also what is up with American movies and girls wearing clothes from a boy. Even when the boy is taller or bigger, the clothes always fit the girl perfectly. Not very realistic.