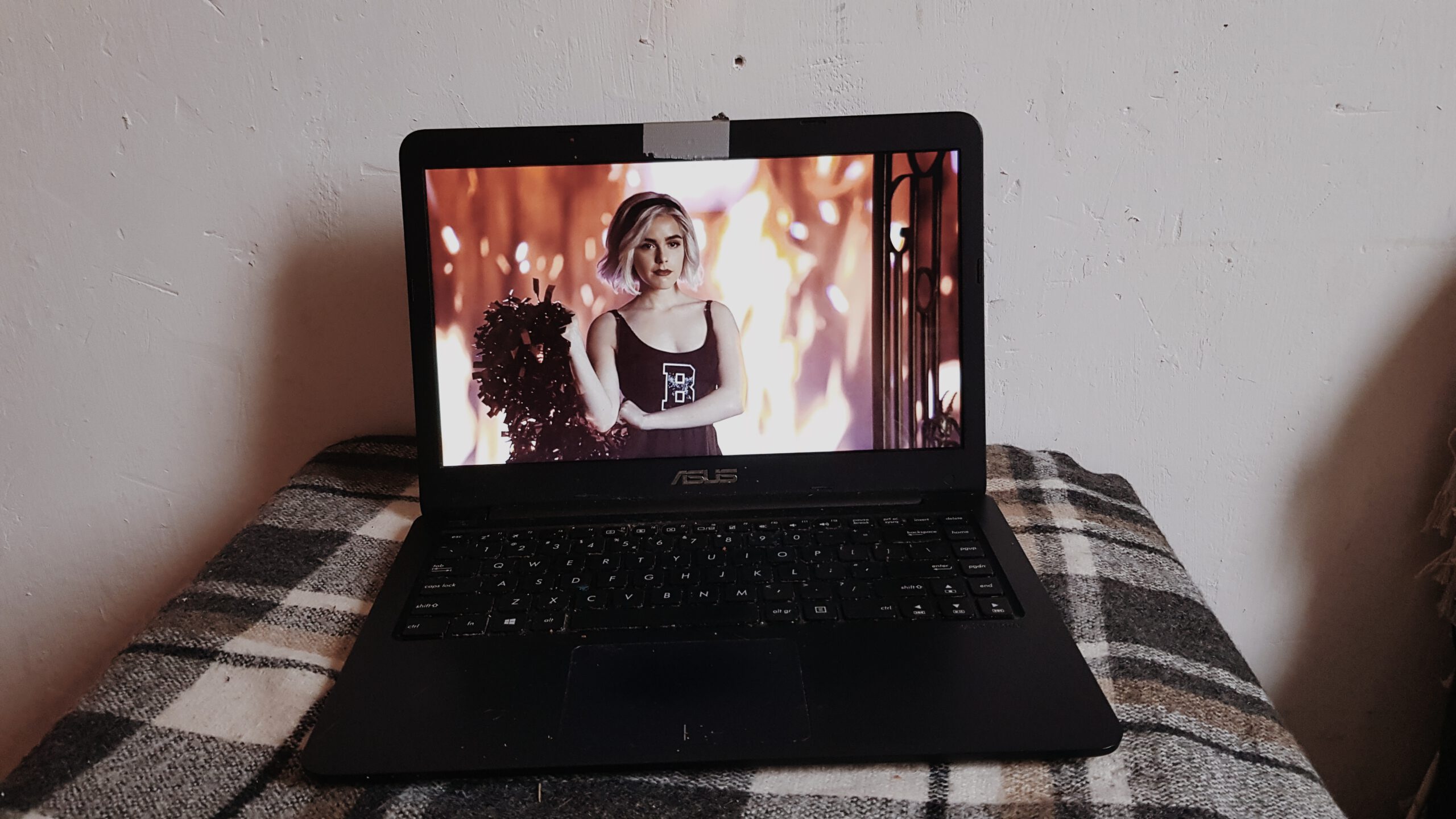 The Chilling Adventures of Sabrina

In the last season, Sabrina and her friends/family have to deal with the eldritch terrors. There are 8 terrors in total and everyone has to be extremely careful. One mistake and everything is over and the world doesn’t exist anymore. But Sabrina and the rest are trying their best to keep the world terror-free. Especially Sabrina is willing to give everything.

This is already the last season of The Chilling Adventures of Sabrina. I grew up with ‘Sabrina, the teenage witch’ and now I was watching this version of Sabrina, which is a lot darker than the original one. But also very cool, the last season was a lot more intense than season 3.

In the third season, I had a few of those moments that I was getting bored. The storyline was a little bit boring. But I didn’t have that feeling during this season. I really liked this season with the eldritch terrors. The Sabrina’s are working together to defeat the terrors. Meanwhile, the Void is trying to suck up the whole universe. If that happens, that means it is the end of the world and life.

I liked the fourth episode this time. In this episode, Blackwood is using a spell and a statue to dominate the world. He changes reality and suddenly Sabrina and the rest are living in a world where Blackwood is the boss. Everyone has to follow Blackwood’s rules. But nobody has an idea who he or she is anymore and Sabrina is the most wanted person. I also liked episode 7 because they collided the world of ‘Sabrina, the teenage witch’ and ‘The chilling adventures of Sabrina’. They even used a stuffed cat and the real aunties from the original Sabrina show. I really enjoyed that episode. But Sabrina was stuck in that world and she is trying to escape.

But I have to say that I was a little bit disappointed with the ending of this series. First of all, I didn’t see that coming. I was still hoping for a happy ending, but we didn’t get it, unfortunately. But it was clear that there won’t be another season.

It feels like every series I am watching is ending right now.