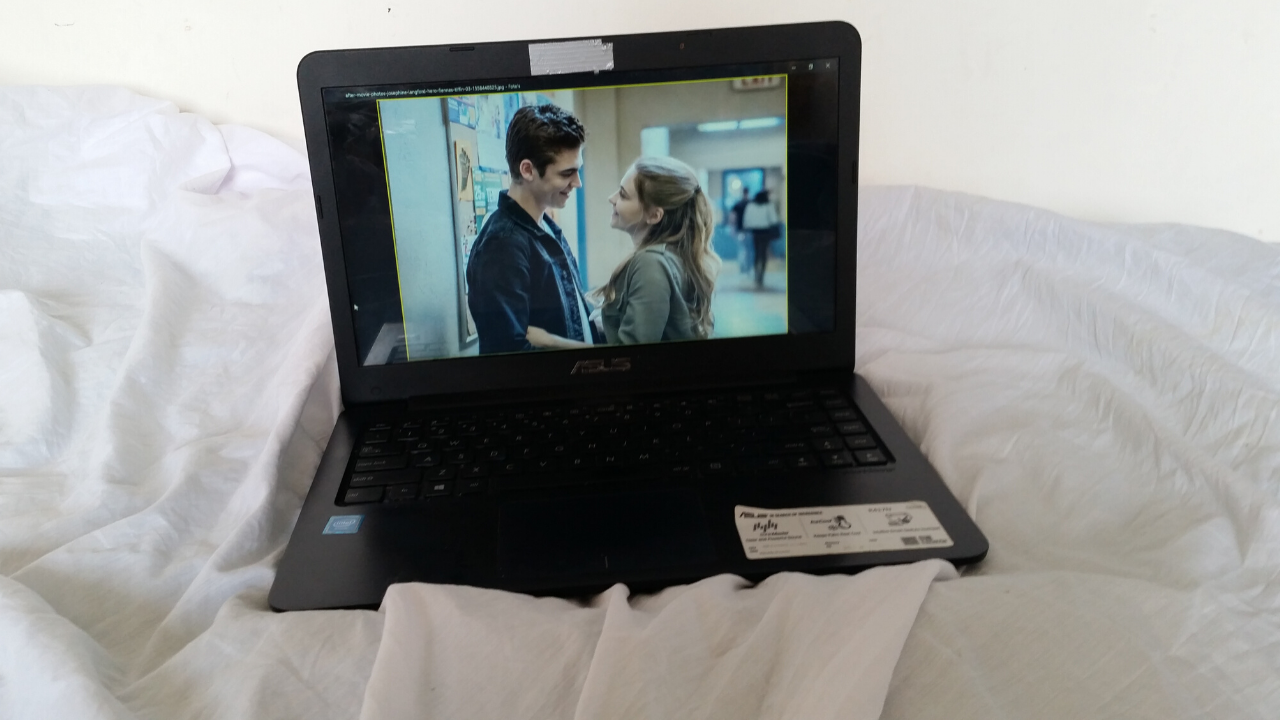 Tessa has a perfect life. She is very smart, has a boyfriend and her mother loves her. But now she is going to university and everything changes. Her (older) roommate is bringing her to parties because she needs to relax and have fun. At one of the parties, she meets Harding Scott. At first, she thinks that he is annoying and weird. But soon she falls for him. But she doesn’t know that Hardin has a secret.

Wow, okay. I’ve never read the books and I wished I didn’t know that the male lead role wasn’t based on Harry Styles. This story used to be fanfic about Harry. And that was all I could see during this movie. Maybe that is why I couldn’t take this seriously. But then again it is basically a teen movie.
Tessa falls for this guy and he has a secret. When Tessa founds out about this, she breaks up with him. But to be honest I think he really was into her. I got the feeling that they will get back together in the future. Their love felt real. He was a little bit weird and mysterious at some points but that is probably why she was attracted to him.

I had no idea that Josephine Langford (sister of Katharine Langford) was an actress too. And gosh, they really look the same Josephine is just basically the blonde version of Katharine. But I think she is just as great as her sister. I really believed her role, which is good. But I wasn’t convinced by Hero Fiennes Tiffin, who plays Hardin Scott in this movie. At some points, his acting skills were really cringey and bad. So if the sequel comes out, I really hope that he improved his acting skills.

Another thing I’ve heard from others is that this movie is less dark than the book. One of the reasons why I want to read the books. I want to know if the books are really dark. And I also want to know how this is going to end. Because I think she is coming back to Hardin.