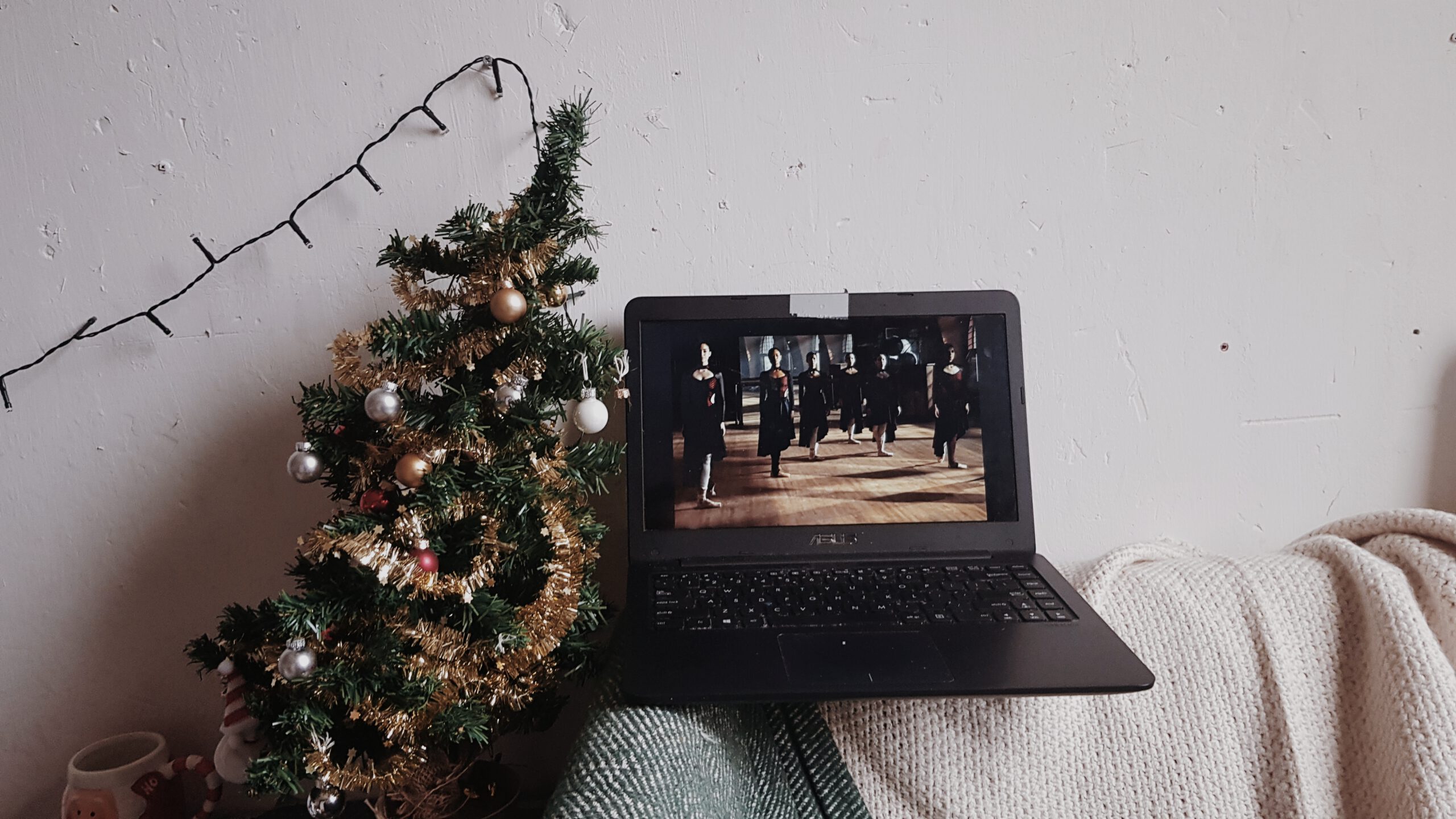 Watch it now on Netflix

Neveah gets the opportunity of a lifetime. She has been accepted into the Archer Balletschool after Cassie fell off a rooftop. But the world of ballet is a hard world with a lot of secrets, bitchy people and jealousy.

Okay, where to begin because I have the feeling I have a lot to say about this series. Last week I decided to read the book. I prefer watching the book before watching the series or the movie. But in my opinion, reading the book wasn’t necessary. If you read my book review about Tiny Pretty Things, you will know that I really loved the book. And since they said this series was based on the book(s), I had high expectations and the trailer didn’t look bad…

BUT I am going, to be honest with you. This series was nothing like the books. Huge fan of the book but not a fan of this series. First of all, they changed all of the names except for Bette and June. So at the start, it was super confusing. But soon I also realized that the storyline is so different. Not just a little bit but very different. In the book, Gigi was a young and innocent girl and she was new at the ballet school. She was the best dancer at this school and everyone hated her because of that. In this movie, I was missing those bitchy moments and vibes.

In the book, June was kind of looking for her dad and her mother wanted her home, away from the ballet school. That was almost the same story in the series but I was missing a huge part about June and her eating disorder. In the series, Oren (one of the guys) has an eating disorder but they literally did nothing with that storyline.

If they stuck to the books and their storyline, it would have been a better series. Now, it just feels off and weird. They hired real professional dancers for the roles in this movie and you can really see that. They are great dancers, but their acting skills are not so great all the time.

I am very disappointed and secretly I just hope that they would cancel this whole show. This series is nothing like Pretty Little Liars.