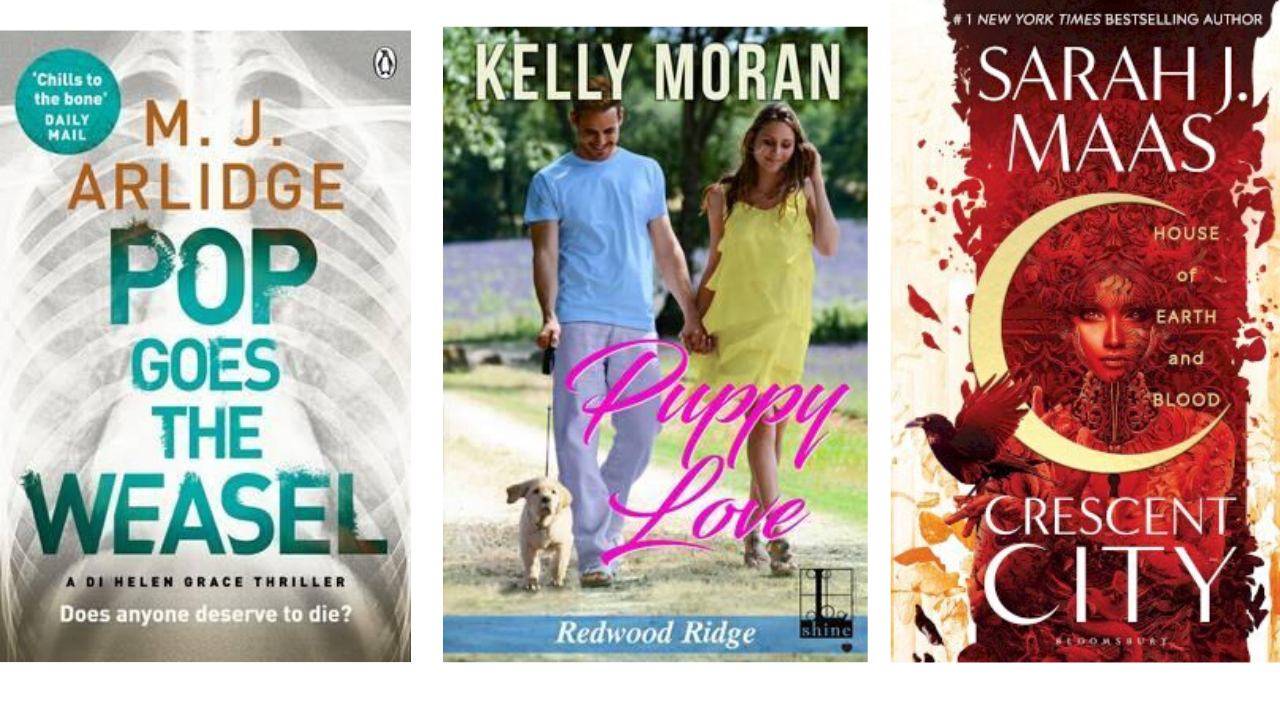 So many books, so little time. Does this sound familiar to you? It does for me. My bookwishlist is growing and growing every single month. I thought it would be cool to share the books I want to read. Maybe you need a little bit inspiration or you just want add even more books to your super long TBR list.

Books I want to read

I recently read the first book in the Helen grace series (Eeny Meeny) and I loved it. And now I definitely want to read the rest of the Helen Grace series by M.J. Arlidge.
A man’s body is found in an empty house. His heart has been cut out and delivered to his wife and children. He is the first victim, and Detective Inspector Helen Grace knows he will not be the last. But why would a happily married man be this far from home in the dead of night? The media call it Jack the Ripper in reverse: a serial killer preying on family men who lead hidden double lives. Helen can sense the fury behind the murders. But what she cannot possibly predict is how volatile this killer is – or what is waiting for her at the end of the chase…

Never really heard of this author before but the book sounds like a cliché book full of romance. And sometimes that is all what you need in life. I can really enjoy books like these.
After a passionless marriage under the scrutiny of high society, Avery Stowe is taking back her life. All she wants is a little privacy and a quiet place to raise her autistic daughter, Hailey. Redwood Ridge, Oregon, seems to offer all the right ingredients. Except for the problem of the local sexy veterinarian. The last thing she needs in her life is to fall for his irresistible allure, even if he is a nice guy who keeps doing her favors. But the well-meaning patrons of her new hometown have other ideas, and it appears playing Cupid is one of them.

Buy on Book Depository or Amazon

I hear a lot of people talking about this book right now and apparently it is so good that people really have to cry (in a good way) about it.
Half-Fae, half-human Bryce Quinlan loves her life. Every night is a party and Bryce is going to savour all the pleasures Lunathion – also known as Crescent City – has to offer. But then a brutal murder shakes the very foundations of the city, and brings Bryce’s world crashing down.
Two years later, Bryce still haunts the city’s most notorious nightclubs – but seeking only oblivion now. Then the murderer attacks again. And when an infamous Fallen angel, Hunt Athalar, is assigned to watch her every footstep, Bryce knows she can’t forget any longer.
As Bryce and Hunt fight to unravel the mystery, and their own dark pasts, the threads they tug ripple through the underbelly of the city, across warring continents, and down to the deepest levels of Hel, where things that have been sleeping for millennia are beginning to stir …

Call me by your name

I hear a lot of gooed stories about the movie, which is on Netflix. I haven’t seen it yet, because I really want to read the book first.
Andre Aciman’s Call Me by Your Name is the story of a sudden and powerful romance that blossoms between an adolescent boy and a summer guest at his parents’ cliffside mansion on the Italian Riviera. Each is unprepared for the consequences of their attraction, when, during the restless summer weeks, unrelenting currents of obsession, fascination, and desire intensify their passion and test the charged ground between them. Recklessly, the two verge toward the one thing both fear they may never truly find again: total intimacy. It is an instant classic and one of the great love stories of our time.

The boy from the woods

A couple of years ago I found a book by Harlan in a thriftstore and I really liked that one. So I want to try his new book ‘The boy from the woods.’
Thirty years ago, a child was found in the New Jersey backwoods.
He had been living a feral existence, with no memory of how he got there or even who he is. Everyone just calls him Wilde.
Now a former soldier and security expert, he lives off the grid, shunned by the community – until they need him.
A child has gone missing. With her family suspecting she’s just playing a disappearing game, nobody seems concerned except for criminal attorney Hester Crimstein. She contacts Wilde, asking him to use his unique skills to find the girl.
But even he can find no trace of her. One day passes, then a second, then a third.
On the fourth, a human finger shows up in the mail.
And now Wilde knows this is no game. It’s a race against time to save the girl’s life – and expose the town’s dark trove of secrets…

If it bleeds – Stephen King

You can preorder this new book by Stephen King. I have to admit that I’ve never really read any of his books. But I can always try right? (note: it is the sequel to the outsider).
Holly Gibney of the Finders Keepers detective agency is working on the case of a missing dog – and on her own need to be more assertive – when she sees the footage on TV. But when she tunes in again, to the late-night report, she realises there is something not quite right about the correspondent who was first on the scene. So begins ‘If It Bleeds’, a stand-alone sequel to the No. 1 bestselling THE OUTSIDER featuring the incomparable Holly on her first solo case – and also the riveting title story in Stephen King’s brilliant new collection.

What is on your book wishlist? 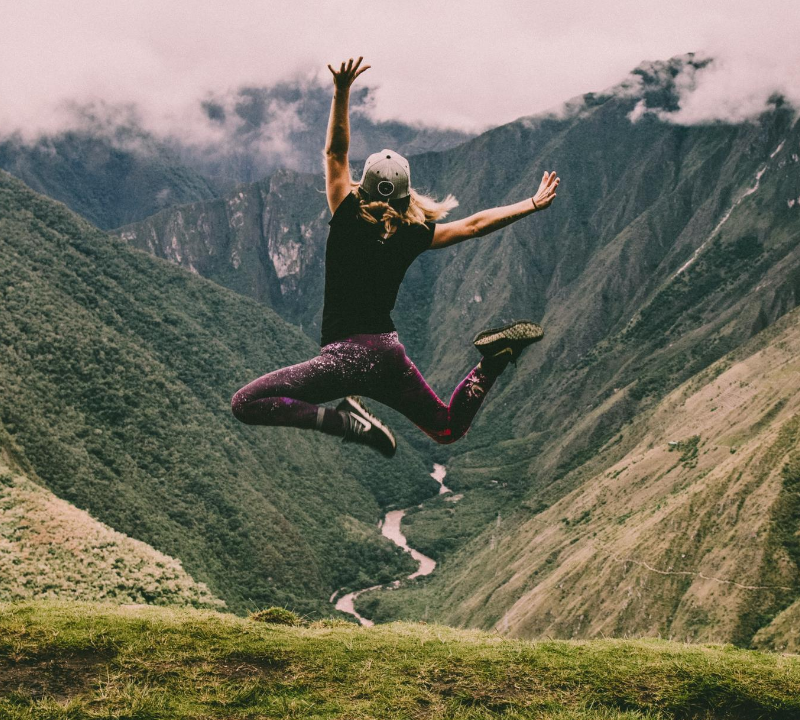