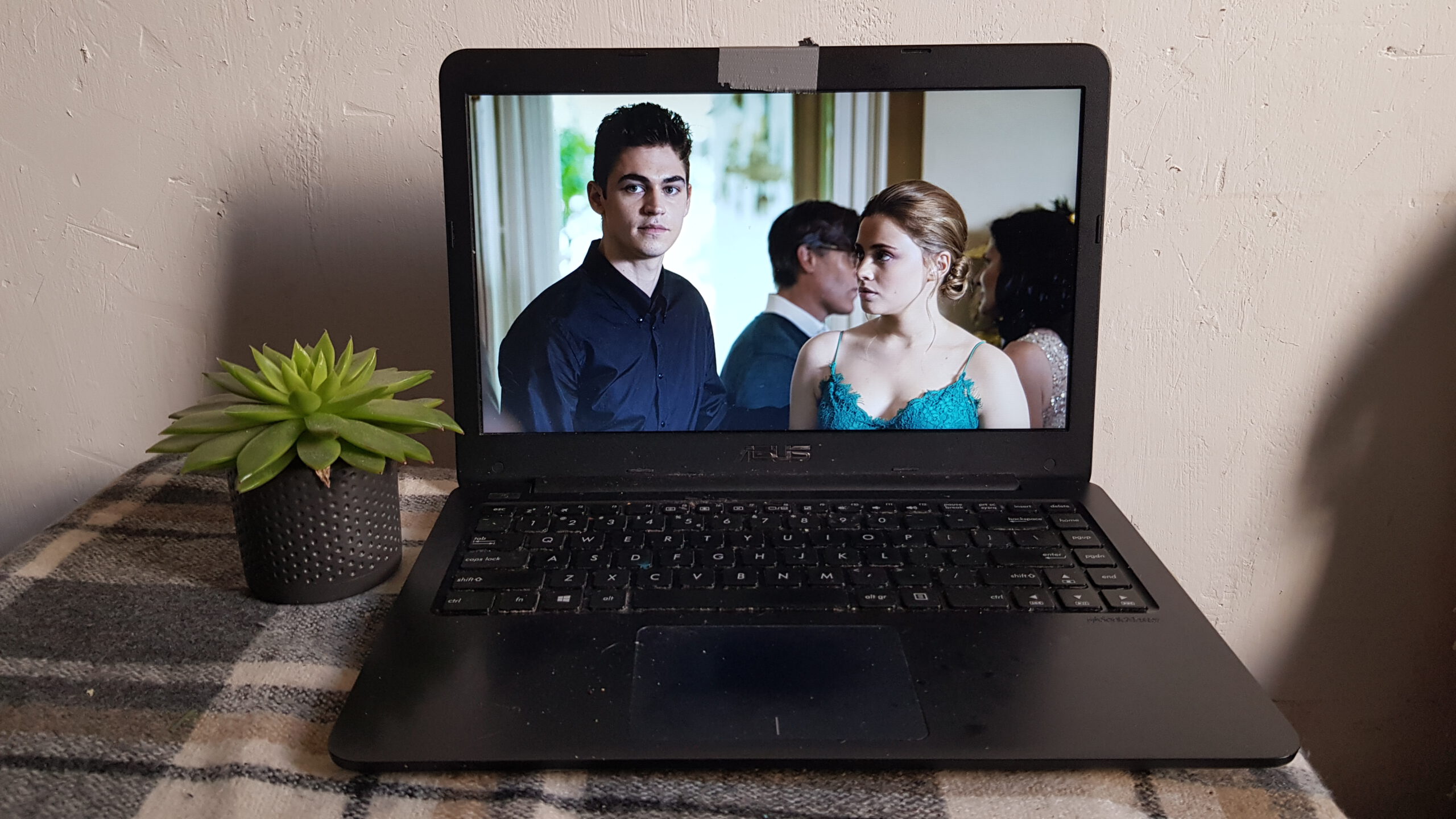 You can watch ‘After we collided’ on Netflix USA

After Tessa found out that Harding was hiding something from her, she is done with him. She continues to live her ‘normal’ life and starts with her internship at Vance publishing. But one night Tessa is very drunk and she calls Hardin again. And now Harding hopes that Tessa will give him another chance, but he is not the only guy who is interested in her. Trevor, the other guy at her internship, is also interested in her.

I have to say that this movie is a lot better than the first movie. That one was just terrible, and it was tough to watch. I watched the first movie of this series after reading the book and the movie was so different. In the books, there was definitely more chemistry, but also a lot more sex. The book was basically ‘Fifty shades of grey’ for the younger generation. The first movie (after) was nothing like that.

This movie (after we collided) was already a lot better. I haven’t read the second book yet, but I will. At first, I wasn’t sure if I wanted to read other books too. That was the reason why I decided to watch the movie first. The relationship between Tessa and Hardin is still toxic though. They fight a lot but they also love each other. If I were Tessa,  I would pick Trevor over Hardin, no matter what.

But like I said this movie is already better than the first one. Hero, who plays Hardin, has improved his acting skills a lot. There is a huge difference between him in the first movie and him in the second movie. Still not the best acting, but a lot better than the first one.
And I have to say that put more effort in making this movie too. It just looks better and there are more chemistry and sex just like in the books. They are finally following the books!

I remember I couldn’t finish the first movie, because it was so cringey. I finished this one. It was a little bit rushed but I still finished it. I don’t know why this movie gets a lower score on IMDB than the first movie since the acting is a lot better.