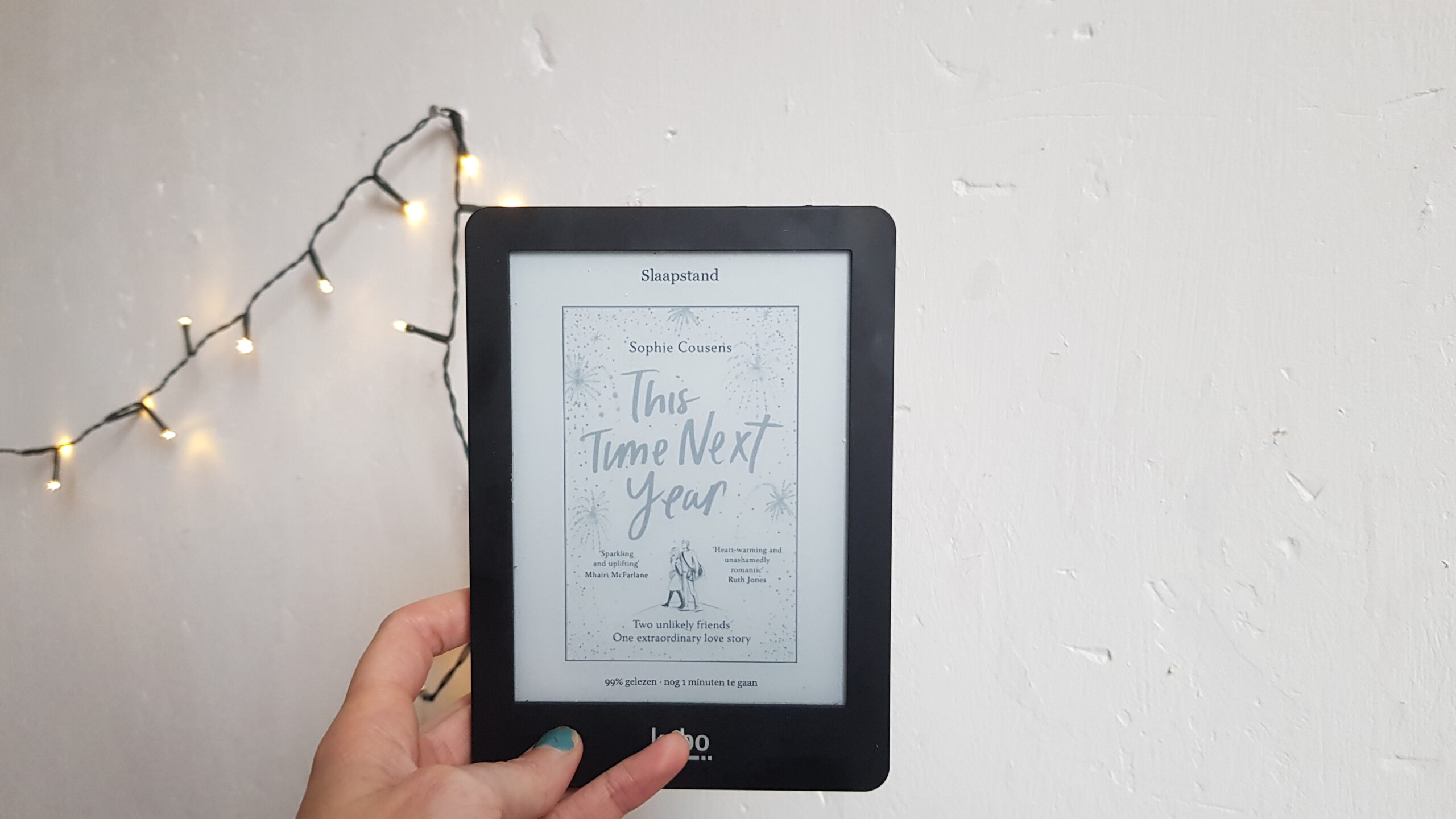 This time next year

Their lives began together, but their worlds couldn’t be more different. After thirty years of missed connections, they’re about to meet again…

Minnie Cooper knows two things with certainty: that her New Year’s birthday is unlucky, and that it’s all because of Quinn Hamilton, a man she’s never met. Their mothers gave birth to them at the same hospital just after midnight on New Year’s Day, but Quinn was given the cash prize for being the first baby born in London in 1990–and the name Minnie was meant to have, as well. With luck like that, it’s no wonder each of her birthdays has been more of a disaster than the one before.

When Minnie unexpectedly runs into Quinn at a New Year’s party on their mutual thirtieth birthday, she sees only more evidence that fortune has continued to favor him. The gorgeous, charming business owner truly seems to have it all–while Minnie’s on the brink of losing her pie-making company and her home. But if Quinn and Minnie are from different worlds, why do they keep bumping into each other? And why is it that each fraught encounter leaves them both wanting more?

Wow, this book is amazing. I couldn’t put it down and that is why I finished in a couple of days even though I still had to work and do other things. I am kind of sad that I now finished this book. But this is one of the books I actually could read again.

Every now and then there are flashbacks and it looks like they (Minnie and Quinn) have met before. And of course, this story includes the whole story of their birth on 1st January 1990. And the reason why Minnie’s parents decided they couldn’t name her Quinn anymore and had to name her Minnie. But Minnie was not happy with her name, because everyone was bullying her with that name.

Of course, this story also shows that everyone had their own problems, no matter how rich or poor someone is. If someone is rich, that doesn’t mean they never experience any setbacks or have other problems. Minnie always thought that. And at the beginning she doesn’t want his help, but then she finds out how nice he actually is.

But this book was just amazing. It is very easy to read. I speak Dutch, but I finished in just a couple of hours in total. I couldn’t put it down. This is the perfect book to read on a day off, because you can’t put it down and you want to finish it in one day.