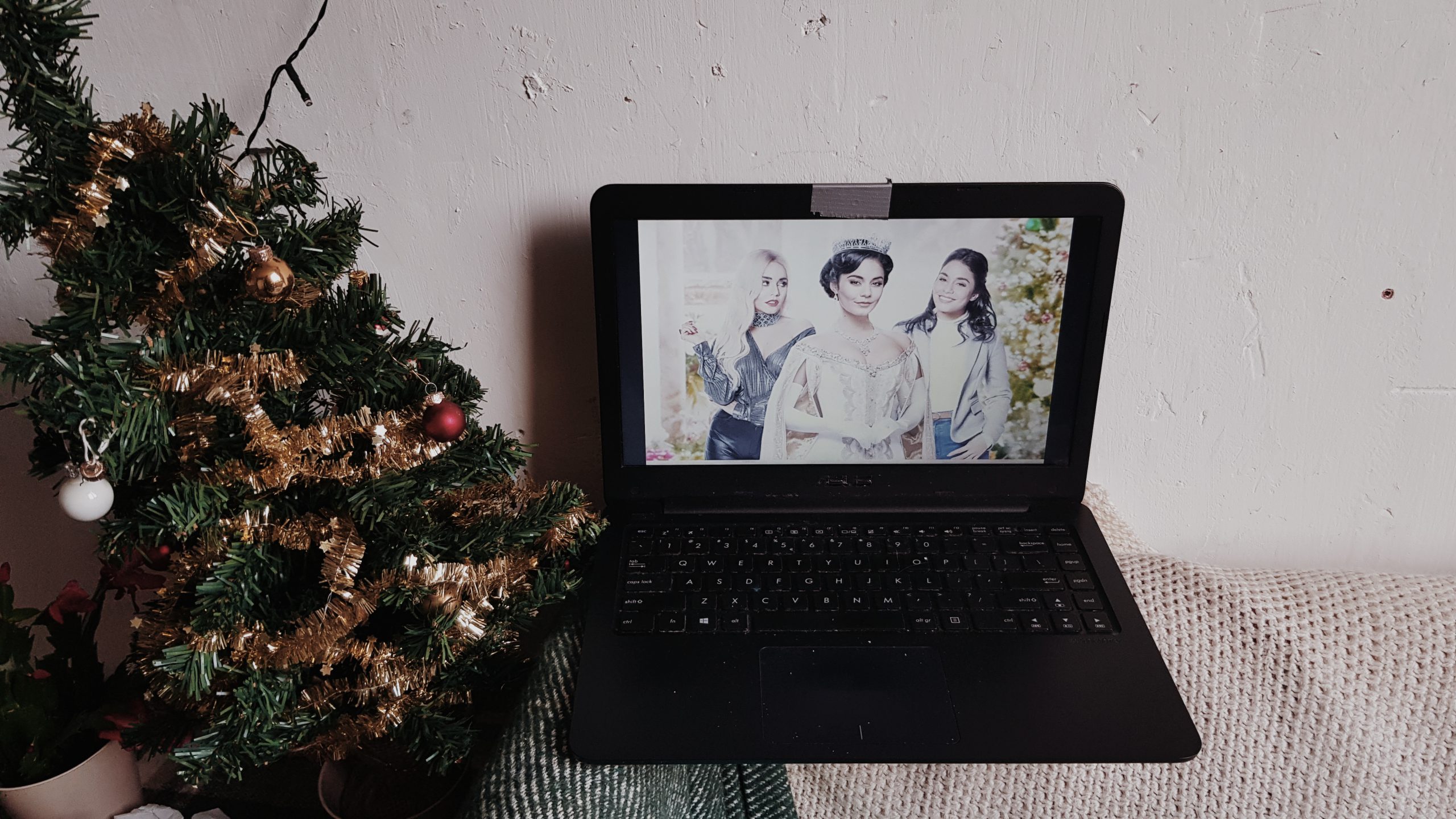 When Duchess Margaret unexpectedly inherits the throne to Montenaro and hits a rough patch with Kevin, it’s up to her double Stacy to save the day before a new lookalike, party girl Fiona foils their plans.

Two years ago, Netflix released a Christmas movie called The Princess Switch with Vanessa Hudgens. In that movie, Vanessa played two roles (lady Margaret and Stacy) and now she is back and she is not playing two roles but THREE!!! Besides Lady Magaret and Stacy, she is also Fiona in this movie. I think the next princess switch is only starring Vanessa Hudgens.

But the first princess switch movie was all right, but to be honest they made a couple of mistakes. And some parts of the movie looked really fake. Normally the first movie is always the best movie, but not in this care. I LOVED this movie. This movie is so much better than the first one. I really enjoyed watching this movie. It was fun and I think Fiona (Vanessa Hudgens) was amazing.

What I didn’t understand was the fact that they told Kevin about the switch, but they decided to keep it a secret for Edward. Which was a stupid choice. Stacy is now married to Edward, but she is worrying about Margaret and Kevin because they split up. But she is so focused on their relationship, while she and Edward are barely spending any time with each other.

But everything in this movie was so much better executed than the first one. Sets look better, I also liked the story better. But that is just my personal opinion obviously. Also, I really liked that the actors from ‘the Christmas prince’ were also in this movie. I thought that was really cool. It is was really enjoyable to watch and perfect to watch with the family during the holidays.