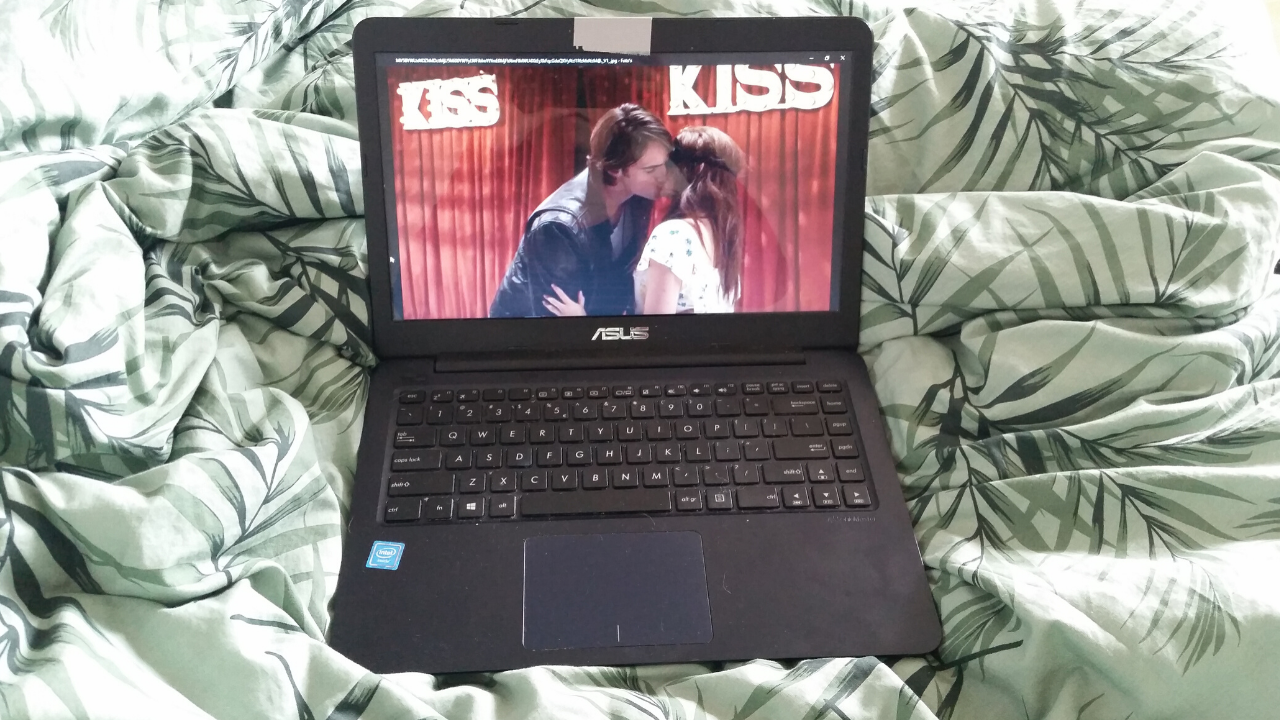 Watch this movie on Netflix.

Elle and Lee have been friends since their birth. Their mothers were best friends and they were born on the same day. And now, 16 years later they are still friends. They do everything together. But they have a couple of rules and one of them is that Elle can’t date Lee’s brother Noah. She is okay with that but everything changes on the night of the fundraiser. Lee and Elle are doing the kissing booth and they both find love.

I am always in for a greet cliché teen romance movie so I was excited to see that Netflix made another movie in this genre.

So yes, this is everything you would expect from a teenage romance movie. There is drama, there is romance and the parents are almost never around. But you know what? Sometimes movies like these are all you need. The acting is all right, sometimes a little bit weird though. This movie has a few awkward and cringy moments. But in the end, it is a good movie when you just need to escape the world for a while and you just want to relax a little. Also perfect for a girls/friends night.

But there were a couple of things wrong with this movie. I start with the thing that irritated me the most and that was the scene when Elle wakes up in Noah’s bed after a party. Nothing happened but she is supposed to be wearing his shirt. The thing is that the shirt is like a cropped shirt when she wears it. And Noah is a lot taller then she is. So it is impossible that she is wearing his shirt.

And what’s up those rules between Lee and Elle? There are so many rules. It sounds like an awful friendship if you ask me.

But besides the stupid mistakes, they made in this movie, I am still looking forward to the Kissing booth 2 movie, which is coming on July 24th, 2020. And I can’t wait to see how the relationship between Noah and Elle develops. He went off to college, so that will it make it more interesting. I’ve heard that there will be new love interests, so I guess that will mean the relationship between Noah and Elle will be over? I hope not, but we will see.

Have you seen Kissing booth? Did you like it?