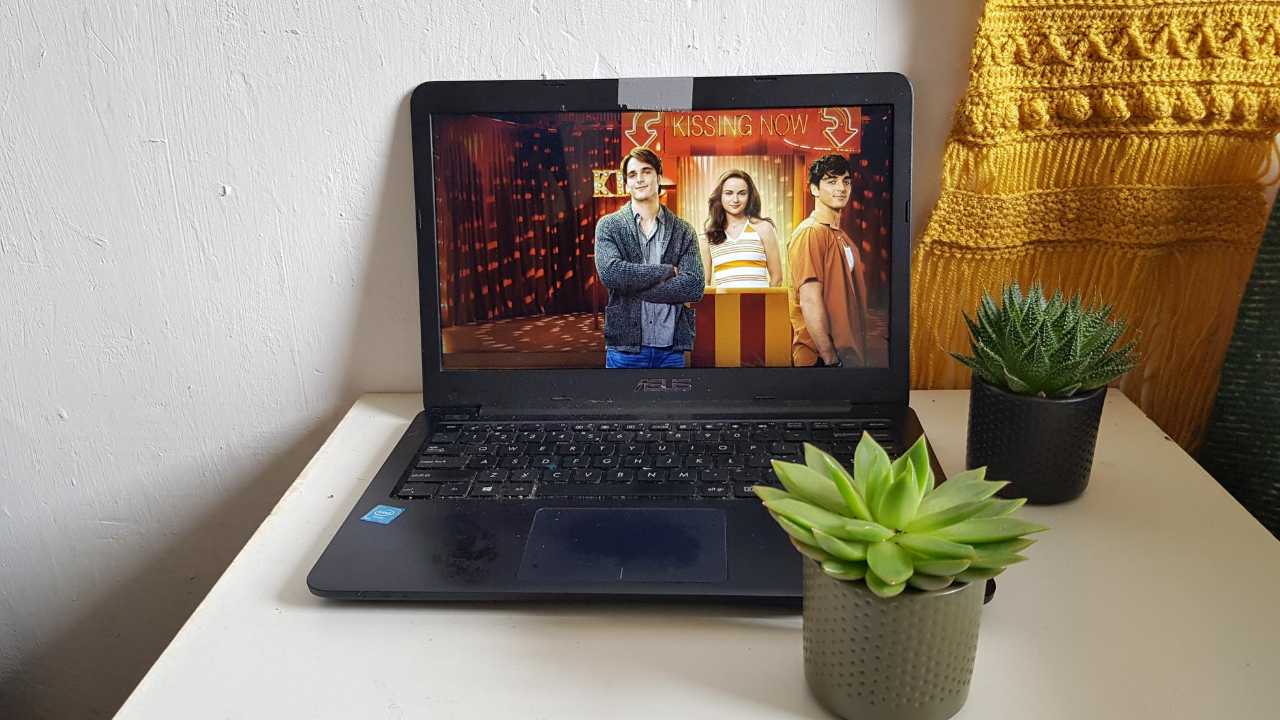 The second movie in this series. In the kissing booth 1, we saw how Elle and Noah fell in love with each other and how they kept it a secret from everyone else. Now they spent the whole summer together and Noah left for his first year at Harvard. And the long-distance relationship is not easy. Especially not when Elle finds out Noah spends a lot of time with Chloe.

Yes, I’ve been waiting so long for this movie. I love cheesy movies like this one. I really enjoy watching these kinds of movies after a long week of working. In the kissing booth 1, we saw Elle and Noah falling in love, and in this second movie, the story continues. The obstacle in this movie? Long-distance relationships are hard.

In the first movie, there were a lot of cringy moments And there were a few of those moments in this movie too. There was one scene that I really didn’t like. It was the scene where Elle put her bag on the intercom (of the school) button. And she talks about how hot this new guy Marco is. But the whole scene is just over the top, just too much. And it wasn’t just: hey, the new guy is hot but she used tons of ways to describe how hot he is. And she is still in a relationship with Noah.

Is the whole movie like that? Thank god, no. And there was a great message hidden in this movie: you should listen to each other. Elle wasn’t really listening to what Noah was saying. But on the other side, Noah had to be honest with Elle. Because you shouldn’t lie about things.

But did I just see a cliffhanger? Elle is going to university next year and now she has to make the decision between going to Berkeley with her best friend Lee and going to Harvard with Noah.