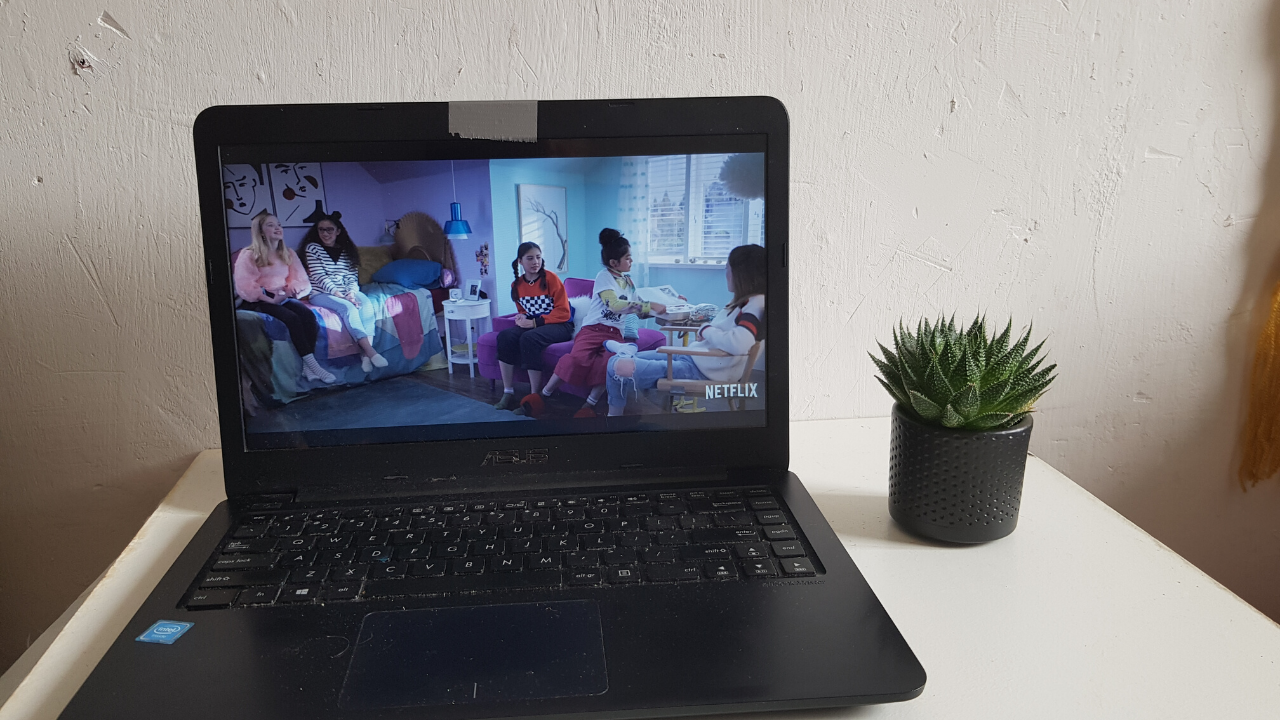 Kristy and a few other girls decide to start a babysitters club because babysitters are too expensive and hard to find in their neighborhood. And not much later, people hire them as their babysitter. Based on the books by Ann M. Martin.

The only reason why I started to watch this series is that I saw other people (my age or older) talking about this series. I thought it was a series for teenagers, but because those people were also watching this series I decided to watch it too.

After watching the series I am sure this was written/made for teenagers. But I found out that those people were watching this series for nostalgic reasons. They all read the books many years ago. So, I was definitely missing something since I never read any of the books. I had never heard of the books.

The episodes are not too long, between twenty and thirty minutes. Which makes it very easy to binge-watch everything in one afternoon.

Every episode is about one specific topic, like diseases or being transgender. And the good news is that the role of the transgender is played by a transgender. And if I have to believe the reviews on IMDB, this story is even better than the books. They made the series a little bit more modern. And I think this series can lead to some (great) conversations about transgenders and diseases. So it is possible to watch this with your child and talk about it. And I also liked the chemistry between the actors. It is really good.

And you might wonder if that mother is really the girl from the famous movie ‘Clueless’ and yes it is. She plays the role of the mother of Kristy.

Favorite series ever? Definitely not. But that is maybe because I had never heard of the books. I still think this series is good, but just not for me. So if you are a teenager or you read the books a long time ago, this is the perfect series for you. 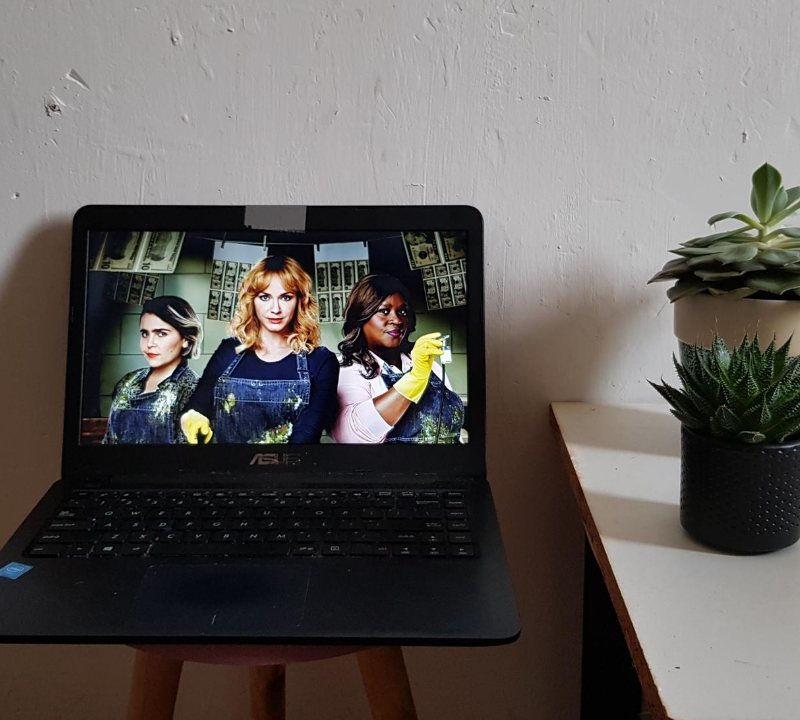 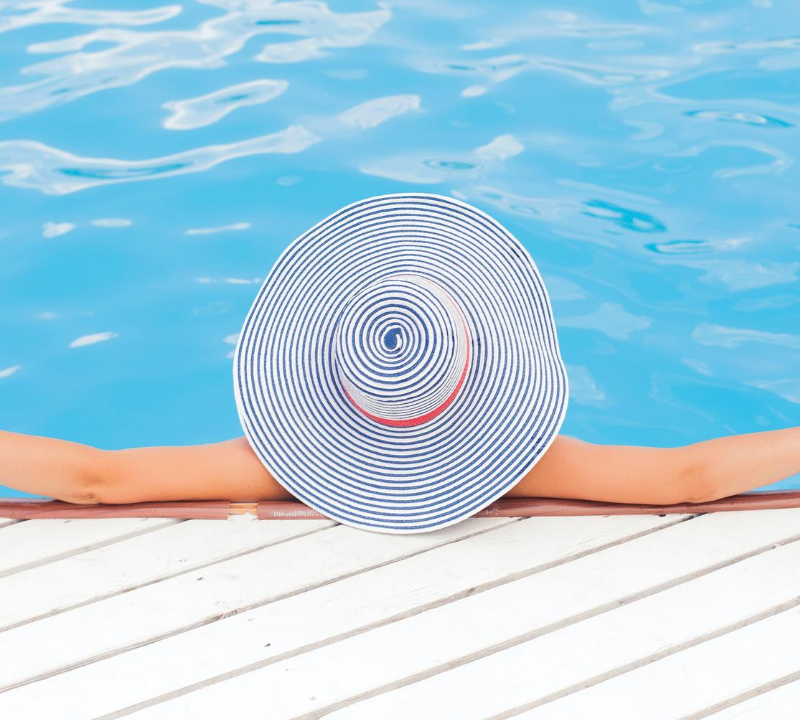