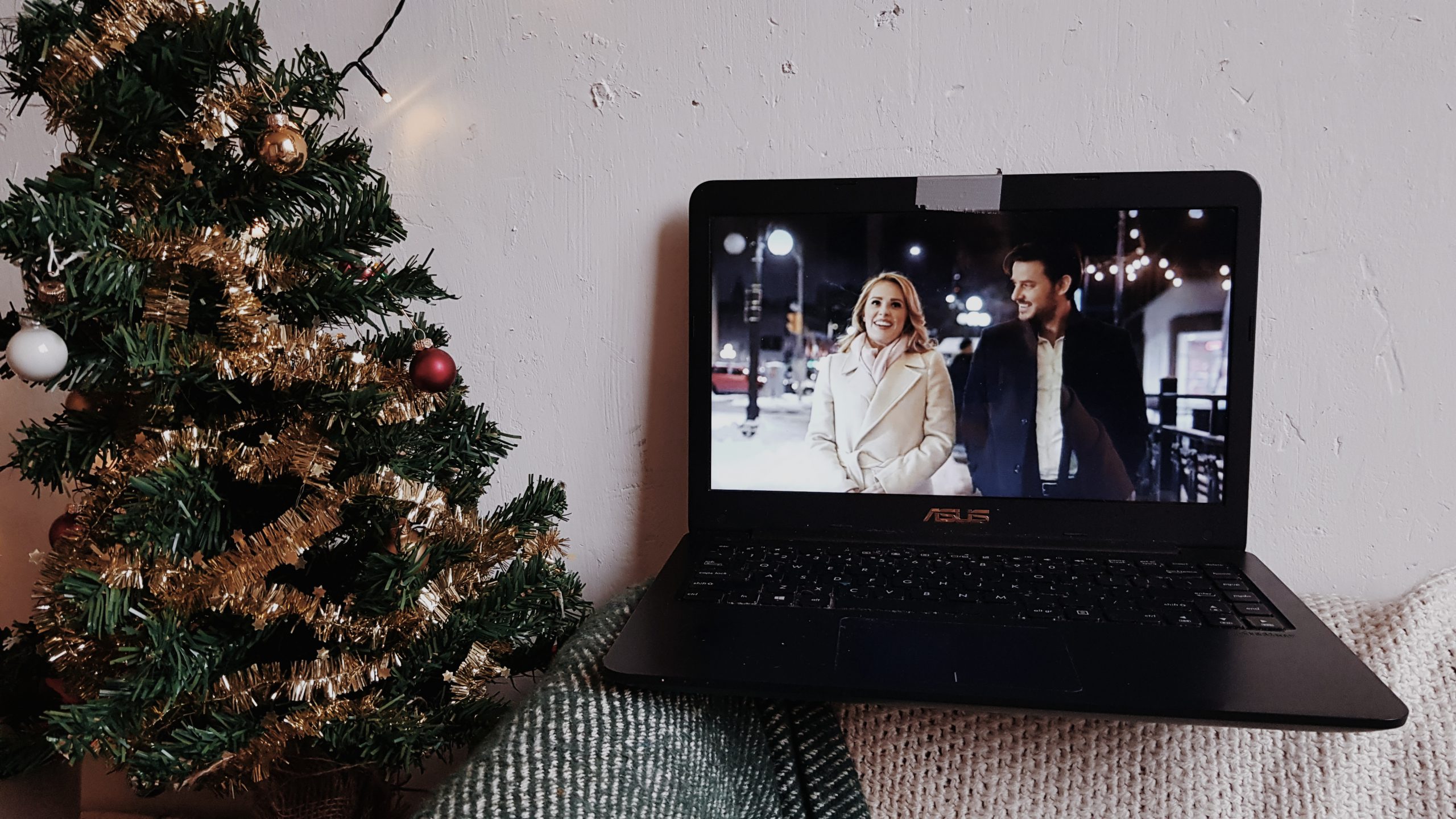 Watch this movie NOW on Netflix

Midnight at the magnolia

A couple of years ago, I could watch Hallmark movies for hours. But maybe this is a great moment to say that I don’t like them as much anymore. Midnight at the Magnolias feels like a Hallmark movie but was produced by Netflix.

Some Hallmark movies are okay, but you can see that they didn’t spend a lot of money. Sometimes the decor is really bad and sometimes it is really bad because of the actors. This time it was the actors. I wanted to stop watching this movie several times. There were a few actors in this movie who were just saying their lines out loud without any emotion at all. It felt forced and fake.

At the beginning of this movie, they both are dating someone. But if you see how Jack and Maggie are acting around each other, it looks like they are already a couple. They are too close as best friends (how they look at each other, hug, etc.) Luckily their partners also realize this and they break-up. But the relationship between Maggie and Jack was just a little bit too much. They were trying too hard. But there was just no chemistry.

And I do like cheesy romance/Christmas movies every now and then, but this movie was just not it. I think this is the review with the lowest rating ever.

Have you seen this movie?