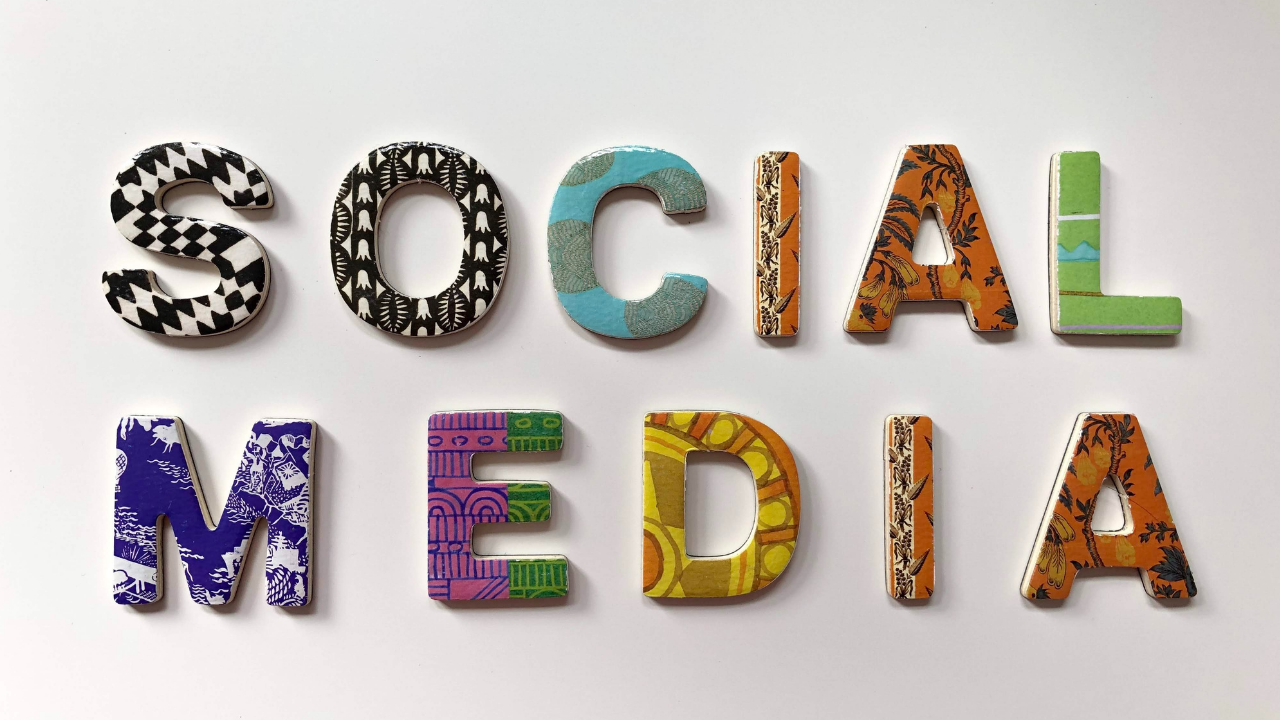 Photo by Merakist on Unsplash

A while ago I watched the documentary ‘The social dilemma’ on Netflix. Really a recommendation if you are constantly looking at your screens. But is social media really that bad? Do you have to delete all of your social media immediately?

First of all, I want to mention that this is my opinion. This is how I think about this problem. But please, let me know in the comment how you think about social media.

In the social Dilemma, they say that social media is really bad for you and got this feeling that I had to delete all of my social media accounts. But honestly, I don’t think that is really necessary unless you are so addicted to it and you can’t find a way out. But that choice is up to you.

And all of this is creating chaos in the world. This sounds terrible. And I have to admit that I see a lot of this on Twitter, but when I go offline I don’t see this at all.

All of the three things mentioned above are bad for you. Mental health plummeted since smartphones arrived in 2011 and if we have to believe the numbers, there is an increase in suicide. This is terrible. But what I also got from this documentary is that these mental health problems are caused by how often we use social media. We became addicted to our phones and just like other addictions, this is not good.

And I think that is the problem. How and how much time we spend on social media. For example, a while ago I wasn’t feeling well and I couldn’t go anywhere. So instead I went on social media. But once you start reading about something, you start to believe it. And you can’t see if the other person who wrote it, was being sarcastic or not. I also saw a lot of negativity on Twitter and suddenly I had this urge to respond. Luckily I stopped myself.

And I also notice how I feel on those days when I use social media a lot. I notice that it is doing something with my mental health in a bad way. I feel less positive and all that. But eventually, it is my decision to put my phone away. And this can be hard because social media is designed to make you addicted to the platform. But as long you let social media make your decision, you have no control over your own life. You think you have your own opinion but it was actually formed by those twitter accounts.

And of course, it is probably better to follow accounts that inspire you and brings you joy, but even when it can become a problem. Addiction is always a problem. Before 2011 we were living an okay life without those smartphones. We survived. I felt great without having a smartphone.

I don’t think social media is really bad, but it can be a bad thing. That moment is when you have no control over your life. Your phone makes the decisions for you when you grab your phone every 5 or 10 minutes.
But don’t forget social media can be a good thing too, like making new friends or share your passion. Use it wisely is my advice.