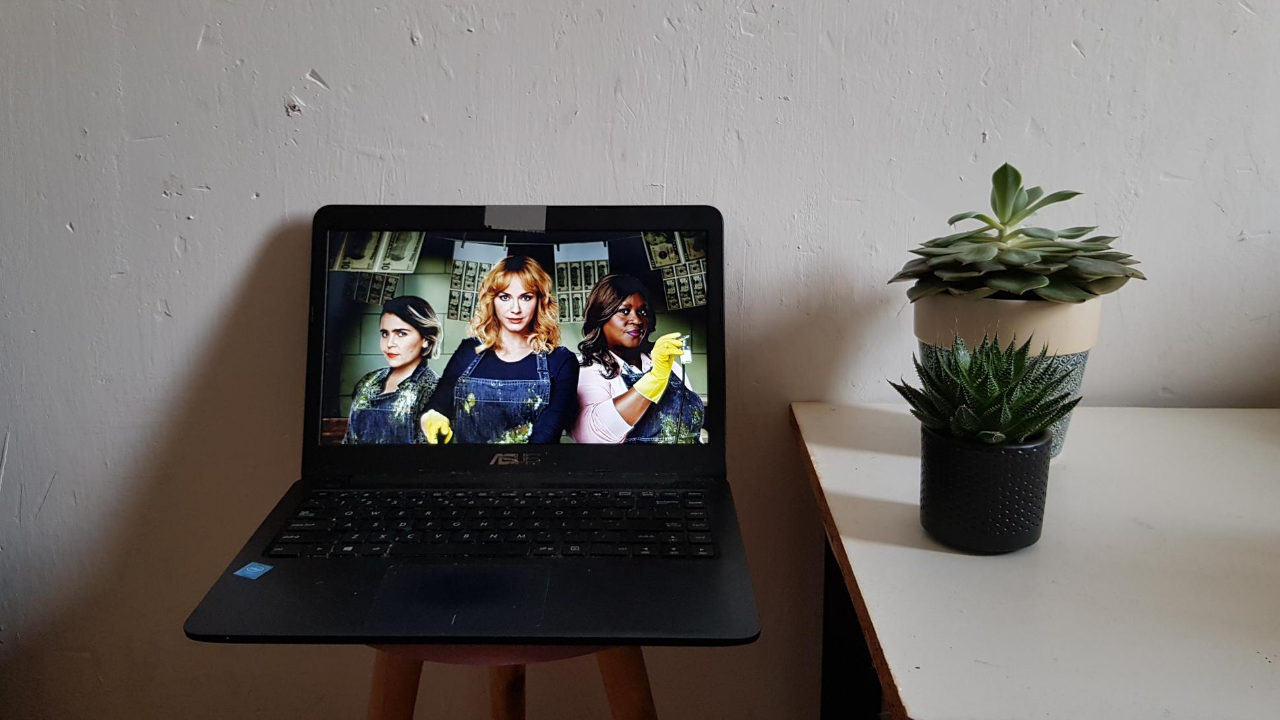 At the end of seasons 2, Beth thinks she killed Rio. And she is so happy about this and she can finally start her own business together with Ruby and Annie. But not much later she finds out that he is still alive and now Beth has to give him a good reason why he shouldn’t kill her. She tried to kill him.

Meanwhile, Stan ( Ruby’s husband) is not working at the police anymore and got a new job. Both chose the wrong path by doing criminal activities. Annie has to go to therapy because she ruined the relationship between her ex and his current partner. She finds Josh Cohen and she is definitely interested in him.

Yes, Finally a new season of Good Girls. I’ve been waiting so long for this. And I honestly think that this is one of my favorite series on Netflix. Most of the series are getting boring after one or two seasons, but this is still great after watching the third season. Especially now Beth almost killed Rio and she really has to be very careful now.

Rio is even more bad-ass than normal, not surprising because he almost died. I am happy he didn’t die because this series is not complete without him. His ‘friends’ are not as impressive as him.

I thought it was pretty dumb that Beth tried to kill him and she also thought she would get away with it. But Rio’s friends could also kill her. Beth really wants to be this bad-ass mother who earns a lot of money. But she gets into a lot of trouble all of the time. Which annoys Annie and Ruby.

About Ruby and Annie, I love their storylines. Ruby is married to Stand (who used to work as a police officer) and they have two children. They were pretty normal until Ruby robbed the supermarket and now they don’t give a damn anymore. They even involve their kids to steal from others.

Annie is going through a rough time. Normally she finds a cute guy and has sex with him, but not this season. She has a crush on Josh (her therapist) and it is hard to get him. And I like that Netflix series also includes a transgender (+ storyline). You don’t see this often, but it is nice to see that this industry is also evolving.