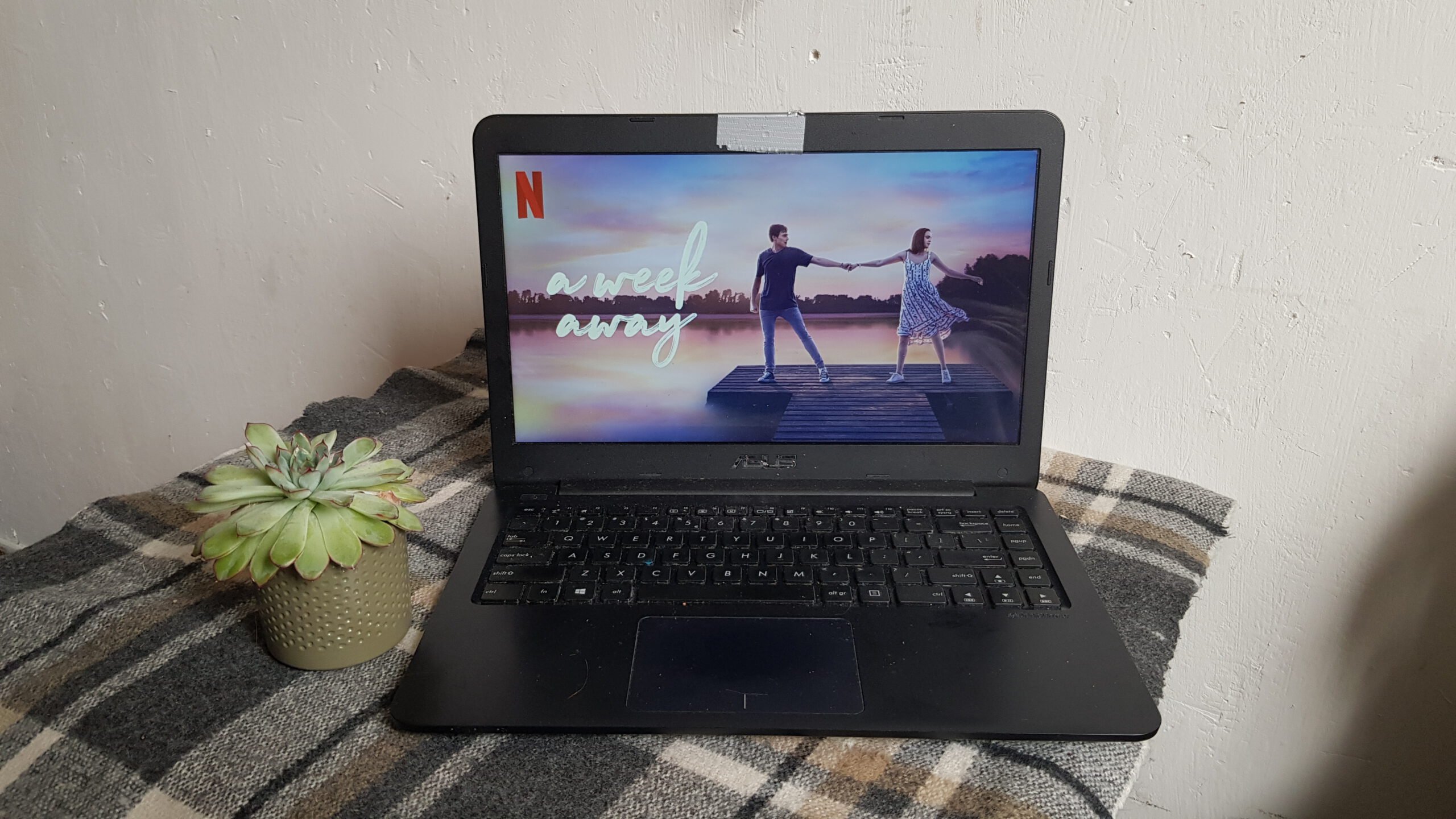 Will Hawkins stole a police car and now the only two options he has are going to juvenile or going to this summer camp. He chooses to go to this summer camp. When he realized what kind of camp it is, he wants to run. But eventually, he starts to like this camp and the people. He finds new friends and a new home.

A while ago, I saw the trailer of A week away and I was pretty excited to watch it. But how did I not notice it was going to be a Christian movie? It is not that I have something against religions but these movies are just not for me, I guess. But unfortunately, that wasn’t the only problem for me.

After watching this movie, I checked for other people’s opinions because why not. But on Twitter, I saw a lot of people loving this movie, and also on the IMDB page were a couple of positive reviews. But I was just not feeling it. In fact, I was kind of bored.

I was expecting a mix of Camp Rock and High School Musical and I loved those movies. I grew up with them and the songs and those whole movies are just iconic. But this movie had a lot of clichés from those movies and it was bothering me. One of the songs (towards the end) has the same vibes as ‘This is me’ from Camp Rock. Only this guy sang: ‘This is where I belong’ instead of ‘This is me’.Another thing they stole from Camp Rock is this guy lies about who he really is. Demi Lovato did the same thing in Camp Rock, pretending to be someone else. And then someone finds out etc.

The couple reminded me of Troy and Gabriella from HSM. I just wished they would be more original. Also, it felt like they also stole a scene from Harry Potter when the new people get sorted in their house. That was also a no for me.

Also, how does a kid who stole a police car get away with everything and he has to go to a summer camp instead of juvinile? He had 7 schools in years and 22 boarding schools. This sounded very unrealistic. I know this is a movie, but the storyline could have been so much better.

Maybe I had high expectations from this movie. Maybe I was expecting a new iconic musical movie for teenagers. But I was very disappointed. But this is of course only my opinion. I know a lot of people loved the movie ‘la la land’ and I hated it. You just can’t like every movie. Sometimes you just don’t like a movie that is liked by others. That is okay.