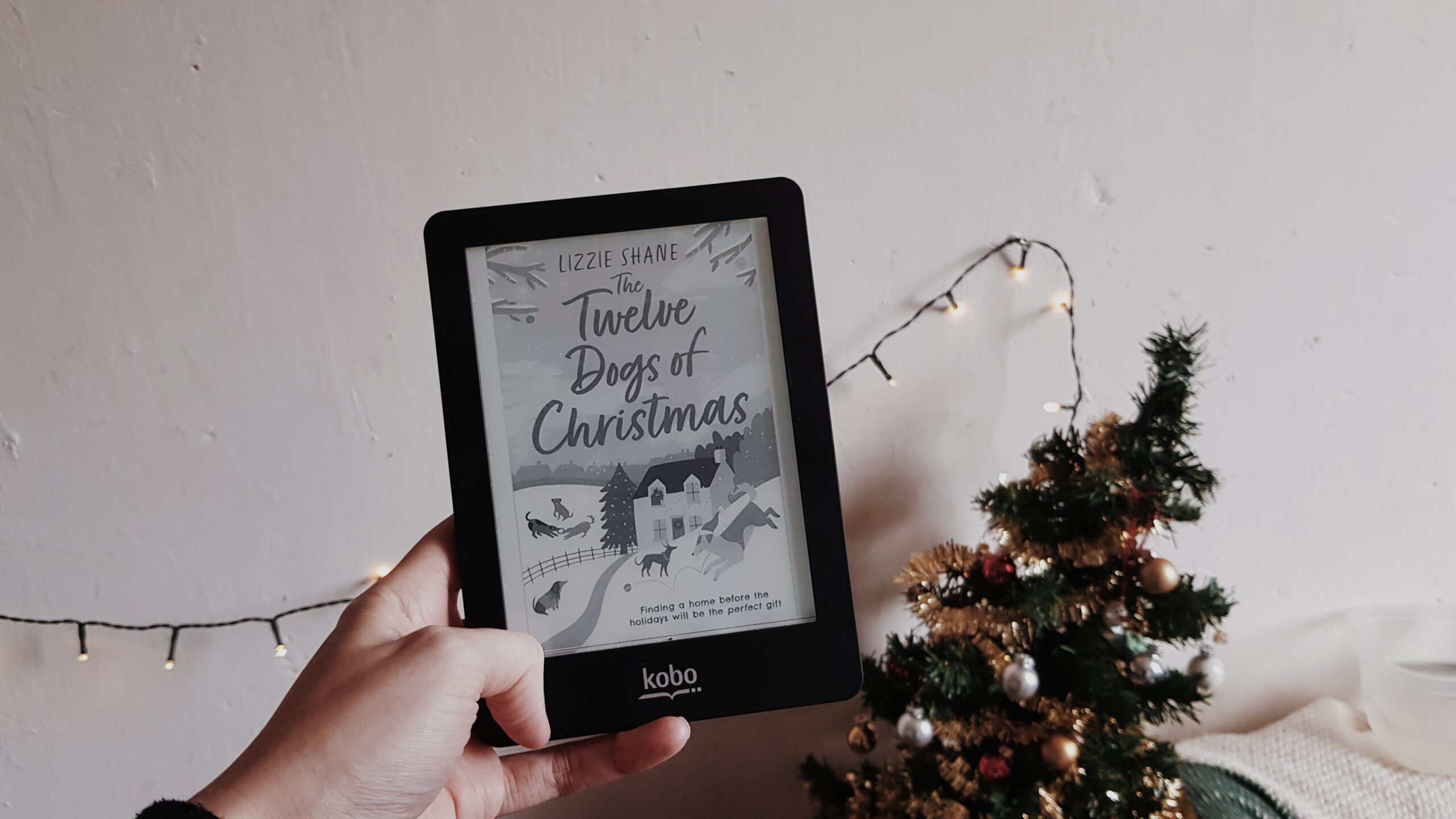 The Twelve dogs of Christmas

Pine Hollow has everything Ally Gilmore could wish for in a holiday break: gently falling snow in a charming small town and time with her family. Then she learns some Grinch has pulled the funding for her family’s rescue shelter, and now she has only four weeks to find new homes for a dozen dogs! But when she confronts her Scroogey councilman nemesis, Ally finds he’s far more reasonable – and handsome – than she ever expected.

As the guardian of his dog-obsessed ten-year-old niece, Ben West doesn’t have time to build a cuddly reputation. But he does feel guilty about the shelter closing. So he proposes a truce with Ally, agreeing to help her adopt out the pups. As the two spend more time together, the town’s gossip is spreading faster than Santa’s sleigh on Christmas Eve. And soon Ben is hoping he can convince Ally that Pine Hollow is her home for the holidays…and the whole year through.

Recently, I bought a couple of Christmas e-books and this was one of them. I am not really a dog person. I think I am more of a cat person but that doesn’t mean I don’t like dogs. And as you all know, I love a good romance book.

Ben is the Gringe of Pine Hollow and Ally’s first encounter with Ben isn’t that great. Ally immediately thinks he is grumpy but not much later she finds out that he isn’t like that at all. He just has a lot of stress and wants to help everyone. But doesn’t want to ask for help if he needs something. But he helps Ally to find a home for all of the dogs. So it is hard to hate Ben.

It is very predictable though. Not just because you know Ally is going to end up with Ben, but also he adopts a dog. Even though he is not a dog person. But he is not great with relationships. He thinks he needs to protect his niece Astrid and that is one of the reasons why he hasn’t been in a relationship for 2 years now. And he wants to take his relationship with Ally to the next step but at the same time, he thinks he can’t because of his niece. For that reason, I wanted to punch Ben in the face. He is so scared to be in a relationship.

But luckily, you see that Ben tries really hard to open his heart again and to ask for help. For Ally, she finally knows what she wants to do with her life. She came to Pine Hollow because she had absolutely no idea what she was doing.

This book is very easy to read and fun. It was really hard to put it down. Definitely, a recommendation if you want to read a cute Christmas story. Never read a book by Lizzie Shane before but I think I will put her other book (Once upon a puppy, which comes out on May 25th, 2021) on my wishlist. This is the second book in this Pine Hollow series.