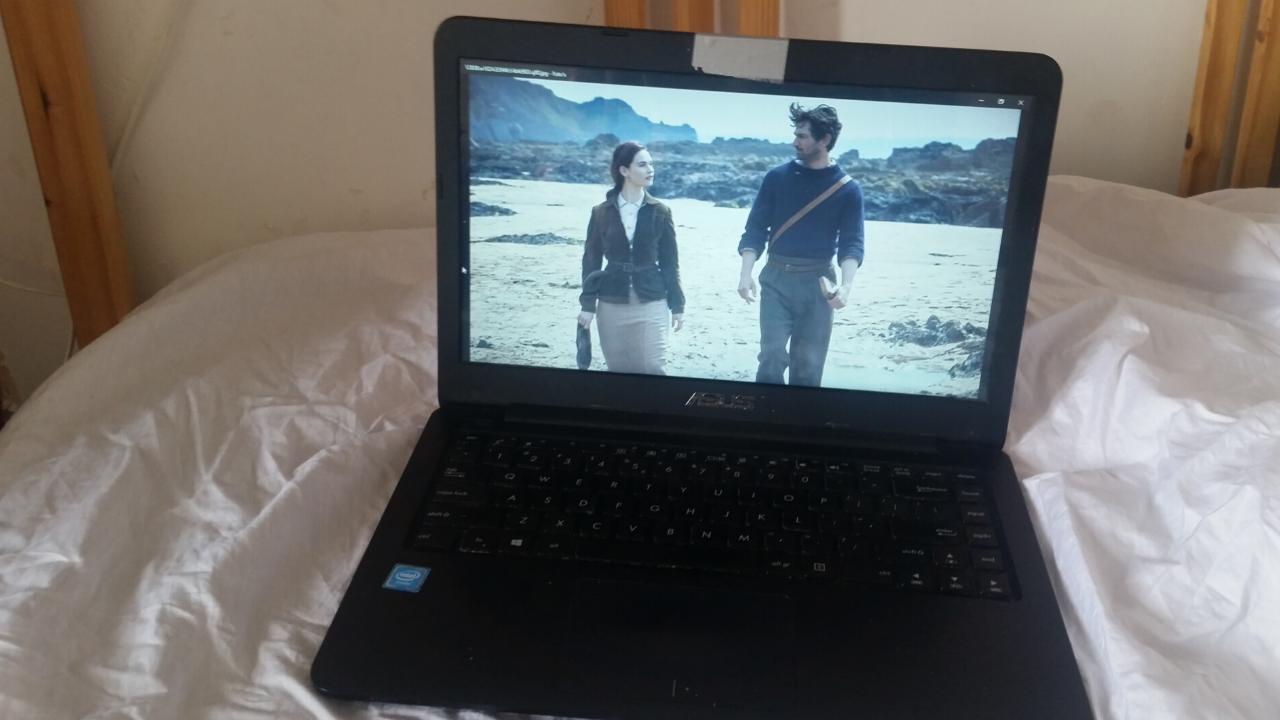 The Guernsey literary and the potato peel pie society

The war is almost over if the writer Juliet Ashton receives a letter from Dawsey Adams. He found her name and address in a book he was reading. And he is asking her for a favor. He also mentioned that they have a book club which is called ‘The Guernsey literary and the potato peel pie society’ and Juliet wants to find out how they came up with this name.
Then suddenly she decides that she wants to go to the island and meet them at their weekly book club gathering.

I decided to watch this movie with an open mind. I found out that this movie was about the second world war and normally I don’t really like those movies. It is just not my cup of tea.
But I decided to watch it till the end no matter what because I had no plan b for my movie night. And eventually, I was very happy that I’ve watched this movie. It is a great story.

How they came up with the name for the book club is a funny and special story. And if Juliet goes to the book club everyone is not very happy with her. But not much later Juliet becomes really good friends with these people But at the same time, there is one painful story they all share and that is Elizabeth McKenna. They only know that she was arrested by the German because she was helping someone. But that is all they know. They still have hope that she will come back to the island. Juliet asks her fiancé for more information about her. He can find out where she is now.

I loved how this group of people became friends with each other. They didn’t know each other at first but because of Elizabeth and the book club, they became friends. They help and support each other no matter what

And I noticed how this story absorbed me from the beginning. When I started to watch this movie it was still light outside. But at the end of the movie it was already getting dark. And I didn’t notice that I was sitting in the dark watching tv. It felt like I was in the movie. Which shows that I really liked this movie

And now I just want to start a book club and organize book club meetings.
Have you seen this movie?