About Let it snow

Netflix released a new movie, called Let it snow and it’s based on the book by John Green, Maureen Johnson and Lauren Myracle. During a snowstorm in a small town, a group of young people spend their Christmas together at the local waffle town restaurant.

Julie got accepted at Columbia, but she is not so sure if she wants to go. Her mother is very sick and Julie thinks it is better to stay home and take of her mother. Then she meets Stuart (famous artist) on the train.
Addie’s Boyfriend Jeb is ignoring her and finds out why. Dorrie kissed a girl and she likes her a lot. That day that girl is eating at the waffle house where Dorrie works. Tobin likes Angie a lot, but now he is trying to tell her that he loves her.

This movie is based on a book that I read every single year around Christmas. I started that tradition a few years ago and I am still doing it every single year. I was kind of suprised to see that Netflix made a movie about this book. Of course, I couldn’t wait any longer and I had to watch it.

But here is the thing: You just can’t compare this movie to the book because there are so many differences. At the beginning of the movie, I was very confused because of the story. It wasn’t how I remembered the book. But once I let go, I started to enjoy this movie.

Yes, if you are familiar with the book, you’ll always compare it with the movie. But don’t do that. Just try to enjoy this movie.
And don’t worry, a few things are still the same. But the director/writers changed a lot of things. They added a lesbian lovestory, the storylines are also a little bit different. Especially the storyline between Julie (Jubilee in the book) and Stuart. I have to admit that I really prefer the stuart/jubilee storyline from the book. I wonder why they changed that storyline. It was my favourite storyline in the book.

I liked the cast, I think they picked the right actors for their roles. And some parts of this movie were just hilarious. Especially that guy from the Waffle restaurant who was constantly talking about the Universe.
One thing I didn’t like was the length of this movie. I wished the movie would be a little bit longer. 1,5 hour is not enough for a movie with 4+ storylines.

You can watch ‘Let it snow’ now on Netflix. 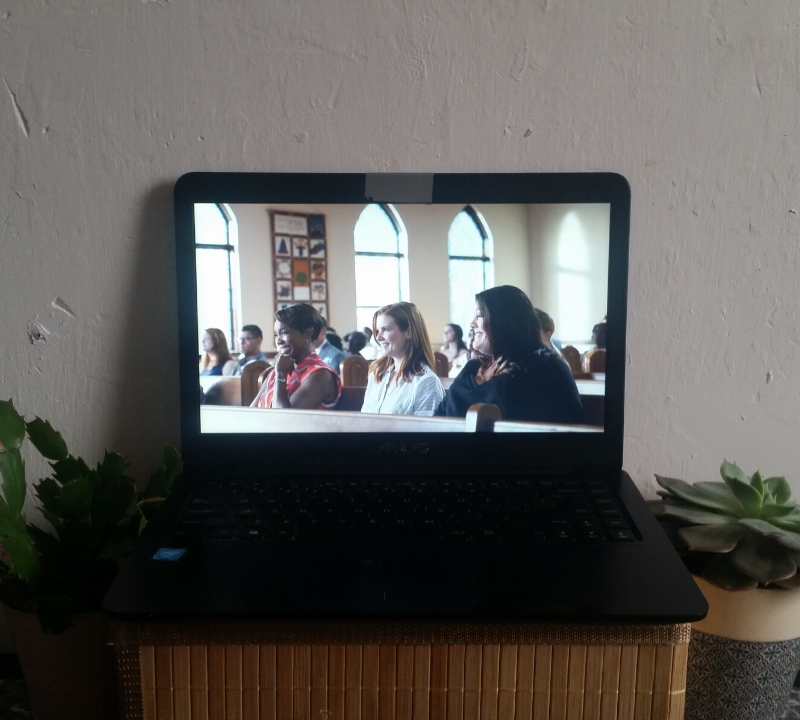 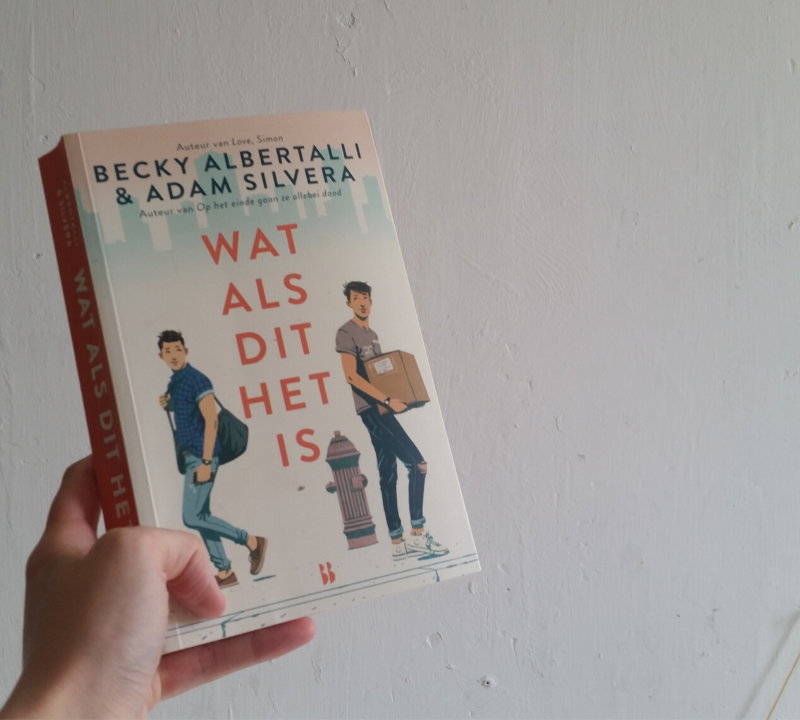