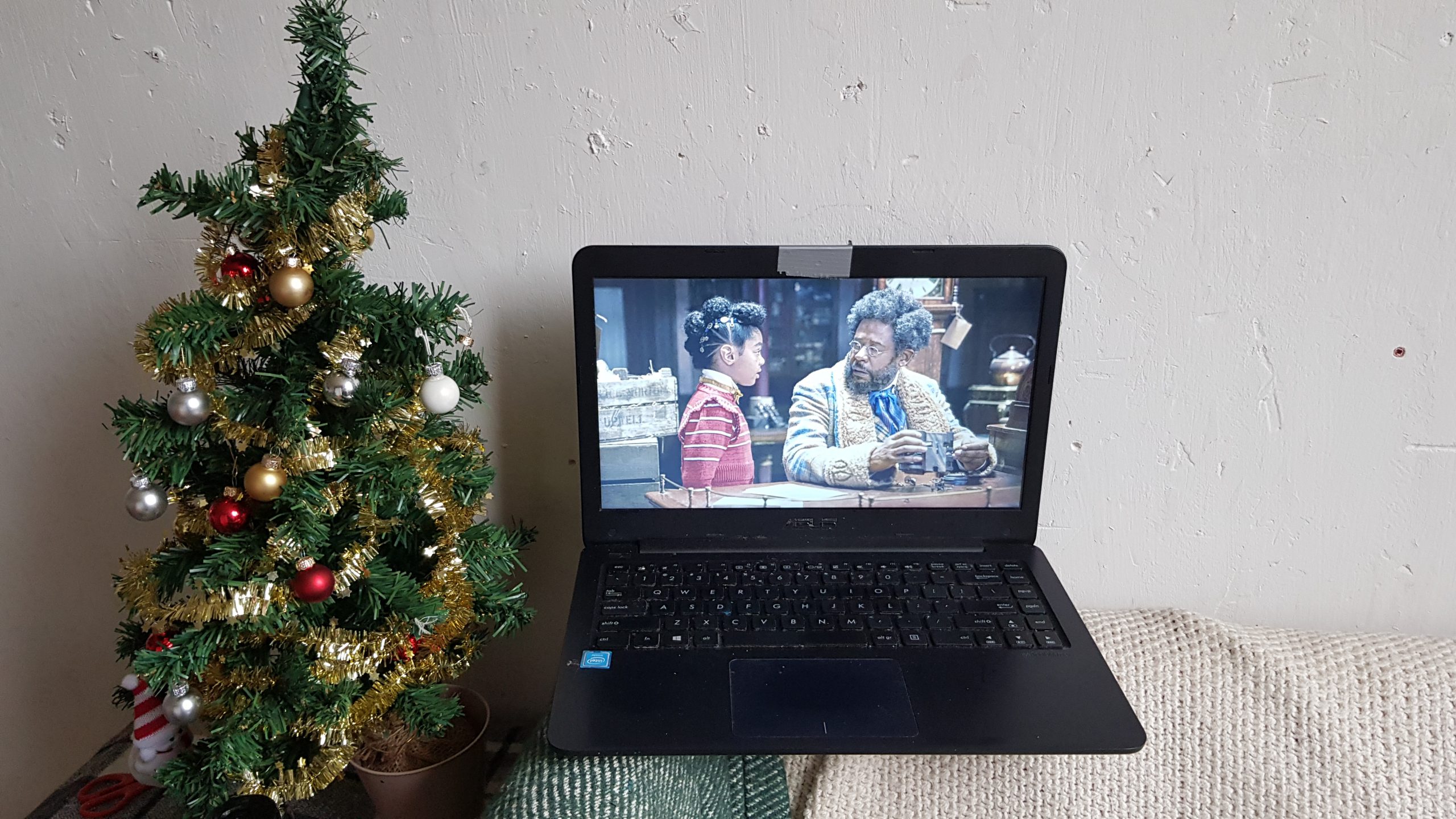 An imaginary world comes to life in a holiday tale of an eccentric toymaker, his adventurous granddaughter, and a magical invention that has the power to change their lives forever.

When I saw the trailer of this movie, I knew I had to watch it. Since I watched the movie ‘The Greatest Showman’, I started to develop a love for musical movies. And a musical for the holidays is exactly what I needed. The trailer looked really good and the music sounded great.

I wasn’t feeling amazing on the day I decided to watch this movie, but I hoped that this movie would cheer me up.
And there were a lot of aspects that I really liked. The story was beautiful and the message behind the movie was also very beautiful. The message was that you should always believe in yourself. And that is always a great message.
I also liked the visuals. Everyone was wearing amazing costumes and was beautifully decorated. Very pretty to look at.

But maybe you feel it coming because there was one thing I didn’t like about this movie. And it is mostly because of just one actress. She is the reason why I don’t think I will watch this movie again. Ms. Johnson (played by Lisa Davina Philip) was not my favorite actress in this movie. I don’t know her (I think), so I can’t say if she is always like this. But in this movie, she is just acting way over the top and yes, that is typical Americans, but it is just not for me. It feels fake when someone is acting like that. Luckily the others weren’t like that. But as soon one actor/actress is way over the top, I just don’t want to see the movie again. Too bad, because I liked the other actors and the visuals in this movie.

But if you can handle the typical American over the top acting, you should watch it. You can really tell that Netflix put a lot of money into this movie. I would definitely watch this with the whole family because it is a feel-good movie.
Songs are also pretty cool. But it is not like I was still remembering those songs after a few hours.