About The last summer

This movie follows a couple of teenagers who just graduated from high school and they are now ready for college/university. But before they go to their dream college, they are spending their last summer together before their new lives begin.

Okay, so the trailer says: ‘Four friends, one summer’ but are they really friends? Because the four teens they showed in the trailer were definitely not hanging out with each other.
The part where Griffin (K.J. Apa) asks Phoebe (Maia Mitchell) for a movie night via texting on a train is so awkward. He starts talking out loud and he thinks he messed it up. Everyone in the train was staring at him, probably thinking that he is a weirdo.

And what’s up with the many slow motions? That was just weird. I don’t like that in movies. There are no slow motions in real life, so why would you add them to a movie?

You probably know that I love a good teen movie, but this was not good. Sorry Netflix, but it was just super boring. I had this feeling that I was watching a Youtuber who was vlogging his/her day. Nothing special happened.
The only part that was kind of interesting was that Phoebe’s father is cheating and she finds out about it. But that was just a small part of the movie. It wasn’t big enough to make this movie more interesting.

Ps: why do they always cast 25-30-year-olds for a teen movie? It doesn’t make any sense. 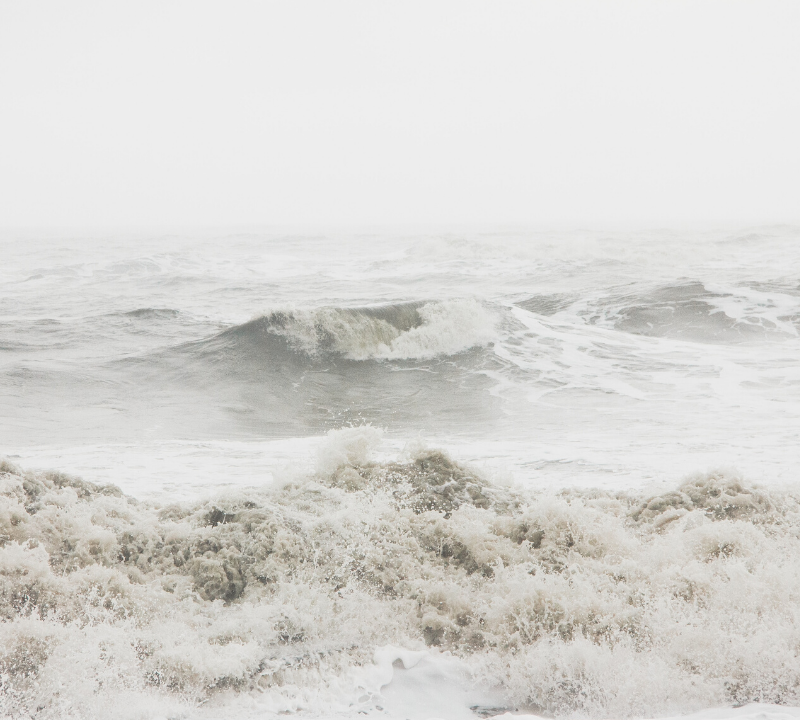 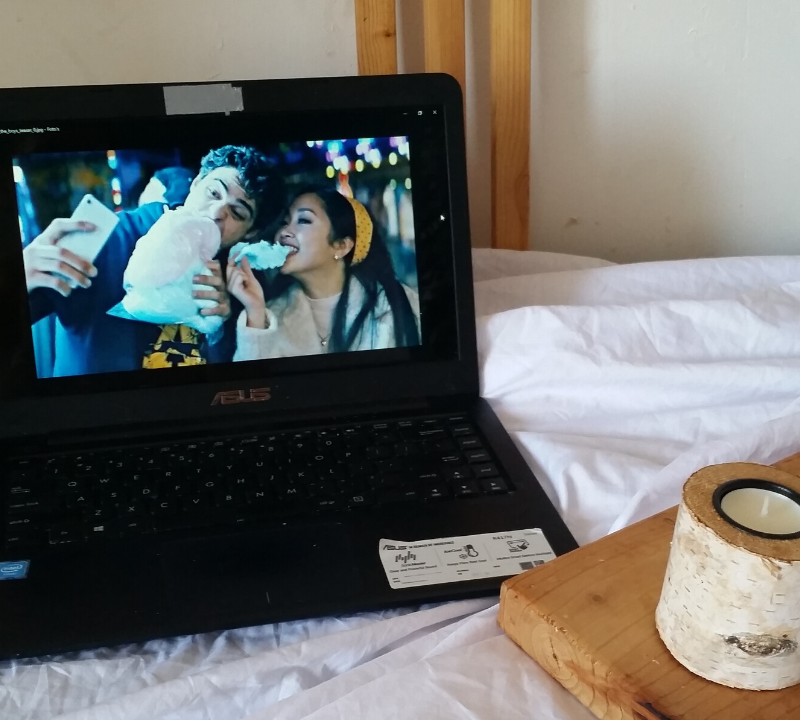