If you have Netflix then you will know that they have a huge library of series you can watch. And they are still even making new series too. There are series for everyone, from Vikings to money heist to romantic ones. There is a lot to chose from. At the moment I am rewatching Gilmore Girls but I almost finished it. Which means I am already looking new series that I want to watch. These are the series I want to watch.

This is a new one and it came out at the end of January 2020 and it is based on the books by Harlan Coben. And I am a fan of Harlan Coben so that is reason number one why I really want to watch this series. But this series also gets a 7.5 on IMDB which is very good.

The stranger follows the lives of suburvan families whose secrets and lies are made public by the appearance of a stranger. So this really sound very interesting and I think I am going to watch this next after I finished Gilmore Girls.

When I was younger (little Bettie) I really loved Sabrina the teenage witch. I read all of the books and I loved watching the show. Netflix decided to make a series about Sabrina too but a lot darker. As Sabrina’s 16th birthday nears, she must choose between the witch world of her family or the human world of her friends. This series is based on the Archie Comic.

One thing I already noticed is how much Kiernan Shipka, who plays the role of Sabrina, looks like the ‘other’ Sabrina (Melissa Joan Hart).

I’ve heard so many great stories about this one and even people my age are talking about it. It thought it was a thing for teenagers but since ‘older’ people are also watching the shows I think I also want to give this a try,

A while ago, I was watching regular tv and suddenly a commercial for the Netflix series ‘The Crown’ came on. And that was the moment I decided I wanted to see it. It already has 41 episodes, I have a lot of bingewatching to do. The crown follows the political rivalries and romance of Queen Elizabeth II’s reign and the events that shaped the second half of the twentieth century.

Normally I never watch history movies or series (except for the Pride and Prejudice movie) but my intuition is telling me that I should check it out. So that is what I am going to do.

A long time ago I started watching Grace and Frankie, but after one season I stopped watching it. Not sure why though. I loved this series, so this is on my list again. Because it is hilarious. Grace and Frankie find out that their husbands are not just work partners, but also have been romantically involved for the last twenty years. These two women with an already strained relationship try to cope with the circumstances together.

I just wrote that The crown already has 41 episodes, well Grace and Frankie already has 81 episodes. So if I really want to see everything on this list I need some extra time. But these episodes are just 30 minutes I believe. I think this is a perfect series to watch when I feel a little bit down.

My list is never complete without vampires. This has only 3 episodes if I have to believe the website. But all of the episodes are very long (around 90 minutes). It is a miniseries about the blood-drinking count draws his plans against Victoria London.

And since I love vampires, I want to give this a try. Even though I don’t hear people talking about it. Normally that is a bad sign. 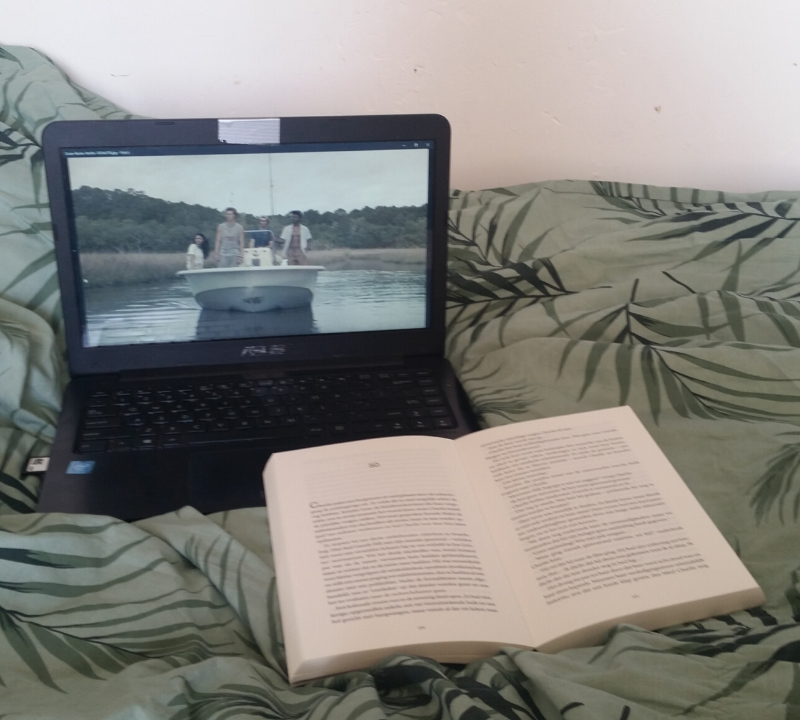 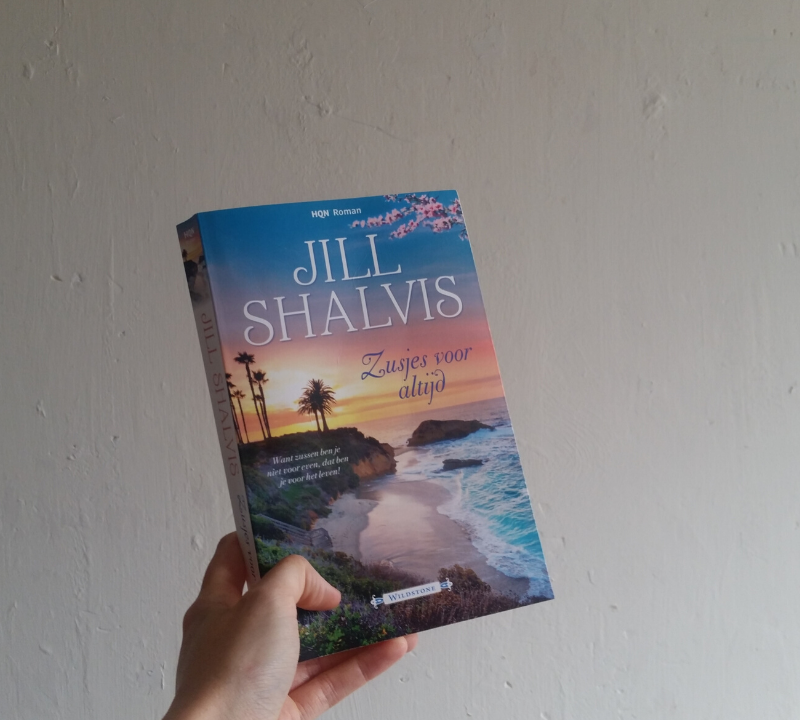 3 facts about me: 🐻 My personality is INFP, whi