About Pride and Prejudice

The movie Pride and Prejudice is based on the famous book by Jane Austen. It takes place in the 19th century and it is about Mr and Mrs Bennett who live at a working farm with their five daughters. And for Mrs Bennett, it is very important that the daughters are getting married before Mr Bennett dies. Just to be sure they have a place to live and have enough money.
Then Charles Bingley is moving to town with his sister Caroline and his best friend Mr Darcy. And at the ball, he meets Bennett’s family and he immediately likes the oldest sister, Jane. Everyone is expecting that they will be engaged soon, but suddenly he decides to move away.
When Elizabeth meets Mr Darcy at the ball, she does not like him. But when Elizabeth is staying at her friends’ house a few months later, she sees Mr Darcy again. And he is showing more interest in her already. After finding out that Mr Darcy separated Charles Bingley from her sister Jane, she is furious. But he is coming after her and proposes to her. She says no.
A few months later Elizabeth is visiting her aunt and uncle in London and on their trip, they stop at Pemberley (Darcy’s estate). She does not expect him to be home and he helps her little sister who ran away with Mr Wickham. Maybe Darcy is nicer than she thought he would be.

The Pride and Prejudice movie from 2005 is absolutely one of my favourite movies of all time. And I realized that I haven’t blogged about it. How is it possible that I haven’t blogged about my favourite movie yet? But here is my review. I know it is a review about a movie from 2005, but maybe you haven’t seen this movie. And you really have to if you love romantic movies as I do. At first (a few years ago) I thought it would be a boring movie. I didn’t really like movies that take place in 1800-1950, I guess I prefer modern movies, I guess. But this movie has convinced me to give those movies a second chance. Some prefer Colin Firth as Mr Darcy, but I really prefer Matthew MacFadyen as Mr Darcy. But that is just personal taste I guess.

I also think that Keira Knightley is perfect for the role of Elizabeth Bennett and the chemistry she has with Mr Darcy on screen is amazing. You can tell from the moment they see each other for the first time, that it is going to be an interesting relationship between those two. Especially how Mr Darcy looks when he sees her. I think he immediately falls in love with her. Love on first sight. 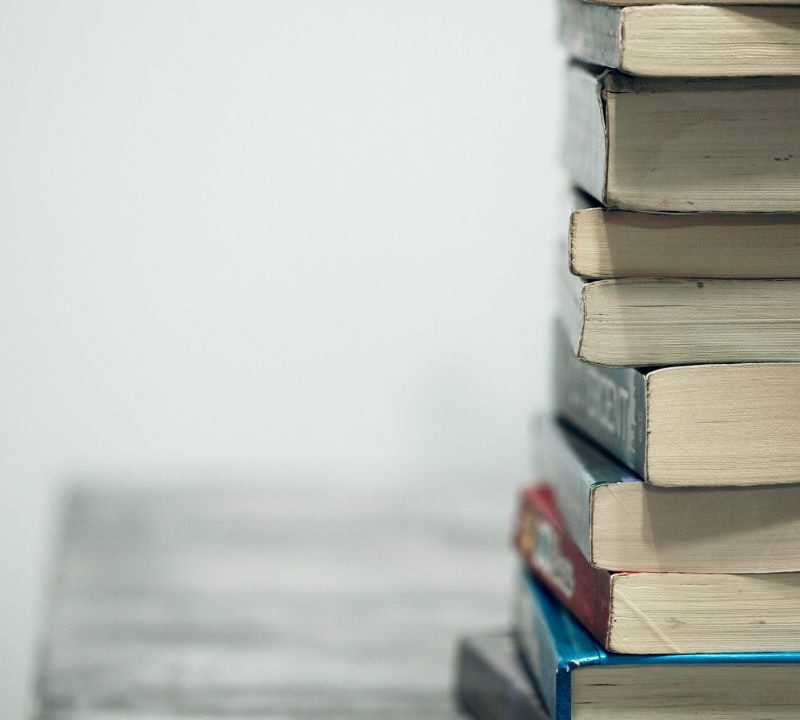