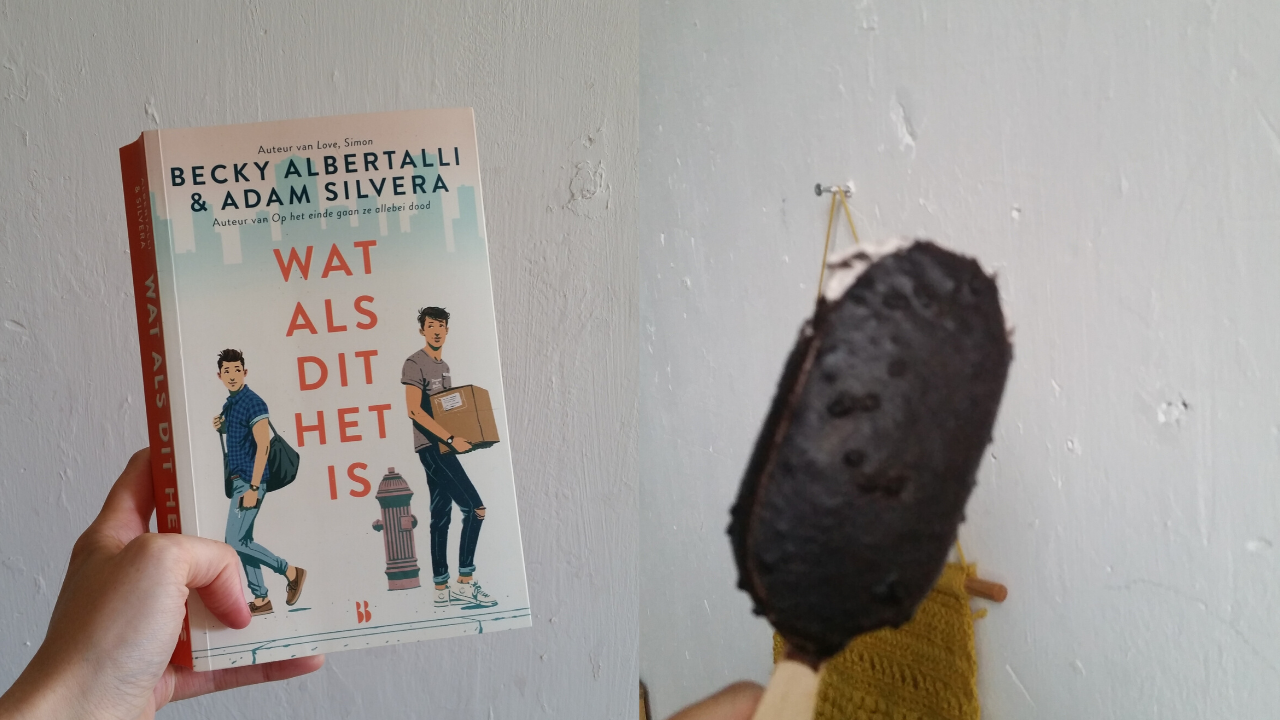 It’s been a while since my last ‘My happy Hippie week‘ but that was because my weeks were so freaking boring and I didn’t take any photos during those weeks. But I am back with my weekly diary. This week was still pretty chill but it is was a nice week.

Saturday was a beautiful day. It was very sunny and it was not too cold but not too hot either. A perfect day to sit outside in the garden. I decided to read a book (in my own language: Dutch) in the shadow. Unfortunately, I got also sunburned from sitting in the shadow so I was really red at the end of the day.

I spend a lot of time online actually. I guess I was feeling really bored this day. But I watched a little bit of Netflix, YouTube videos. But that was basically my whole day. At the end of the day, I was feeling exhausted from being online that much and I knew I had to do something, so I decided to spend less time on the internet/social media. (spoiler: it is really harder than I thought it would be). In the evening I finished watching ‘Sweet magnolias’

The first day of spending less time on the internet/social media. This gave me the opportunity to finish my second book of June, which was What it if it’s us? By Becky Albertalli and Adam Silvera. And I was feeling so much calmer. So this was a really nice day. In the evening I had an Oreo Ice cream, these are so delicious! I also really deserved it because I had to work extra long this day.

Tuesday was a boring day and this was the day I realized that spending more time offline is really harder than I thought it would be. I take my phone everywhere I go and when I write for my blog, I sometimes spend an hour on YouTube doing nothing basically.
But this day is also the day I started to watch ‘Northern rescue’ on Netflix. So far so good, but I’ve only watched 4 episodes this whole week.

This was a very productive day. I was cleaning up and more of those chores you just have to do. But I got new trousers from the Dutch store Action. And these are perfect for warmer days. And in the afternoon and evening (before and after work I worked on my blog for a while. And I also watched the final of Coppa Italia between Juventus and Napoli. It was great to watch some football again, even though it was really boring.

I wasn’t feeling great this day and that was probably because I was spending too much time online. I was feeling stressed. And when I feel stressed, I don’t get a lot of stuff done. After work, I went to the supermarket to buy new fruit but that was probably the highlight of the day.

Friday was a better day. I gave all of my plants’ water again, I cleaned and did some other chores again. (love the adult life). And in the afternoon I started reading a new e-book.
And I also made the decision to buy new books for when I have a week off from work, but not sure which one I want to buy. Because my wishlist is endless.

It is almost eh start of the summer vacations here in the Netherlands, which means everything is going to change a bit. Next two weeks I have to work more hours and after those weeks I have fewer work hours, including one week off.

How was your week? 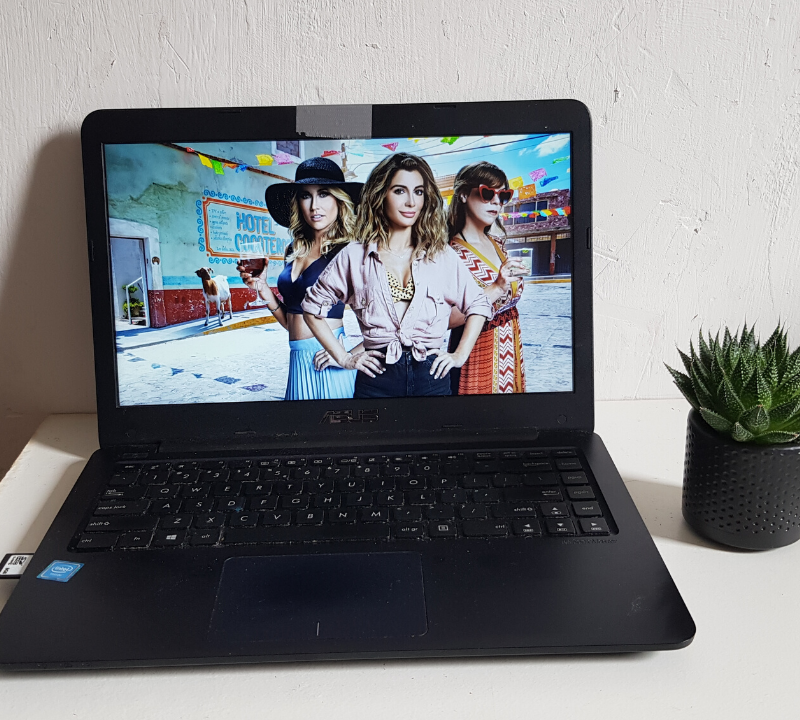 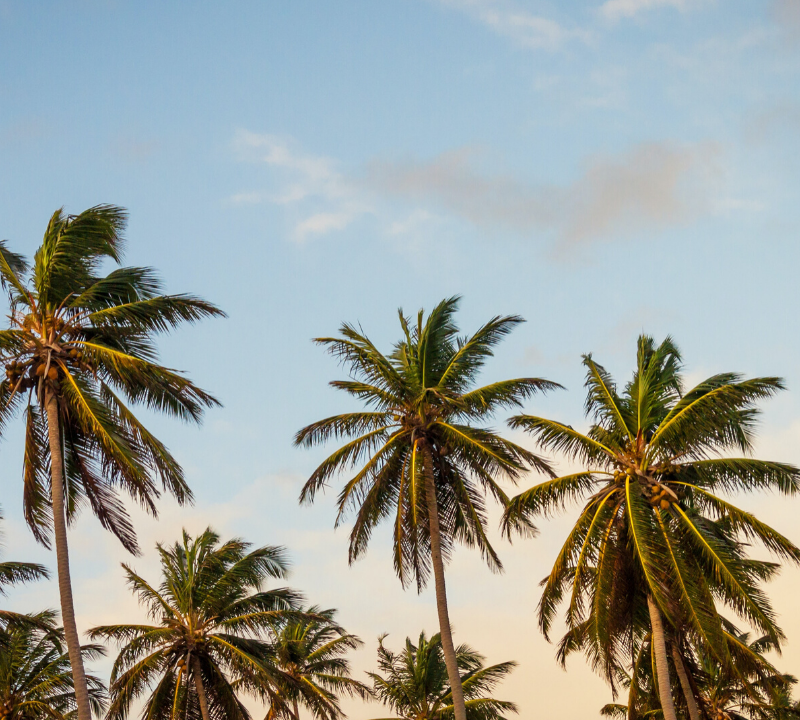