In season one and two we saw a group of very peculiar robbers assault the Factory of Moneda and Timbre. Every thing was planned in the smallest details, thanks to the professor. He was and still is a genius. And they got out with almost 100 million euros.

Season 3 starts pretty slowly and chill. You see everyone travelling the world and where they live now. They are still hiding from the FBI and the rest. Tokyo is staying on a small island with Rio, but eventually she gets bored and leaves. Rio gives her a phone that he bought at the black market and he thinks that they are safe. But they aren’t, Rio gets arrested and Tokyo is calling the Professor for help. And that is where season 3 really starts. They are making a plan to get Rio free and in the meantime they steal the gold from the Bank of Spain.

First of all, why do they change the title of this series into Money Heist? I really prefer saying ‘La casa de papel.’ It sounds so much better and more mysterious.

So I recently started watching this. I heard on the radio that season 3 was coming out and everyone was hyped. I realized that I have never watched a single episode of it and to be honest I thought it was just another overhyped series. But this is so much worth the hype! I don’t even know where to start. The storyline is brilliant. Every time you think that they the police will get them, they have another plan to save theirselves.

In the last season, we saw that a few died including Oslo, Moscow and Berlin. And to be honest I really miss them, especially Berlin. Berlin is really the bad guy and he didn’t care. He had nothing to lose, because he was already dying. He had a very rare disease.
But in this season we have a few new guys helping the rest. This year Palermo is in charge. I prefer Berlin over Palermo to be honest, but Berlin is dead now. They didn’t had a lot of time to make this plan perfect and you can see that the police is trying their best to catch them this time. I think season 4 will be very unpredictable. We all know that this plan is not professor’s idea, so will he make mistakes this time. At the same time, he has the Inspector now as a help. She knows which steps the police will take. That is their advantage. But it is also more dangerous, because the professor likes work alone.

The ending of season three had a major cliffhanger and this time I really hope that no one is going to die. I love them all. But who know what will happen. I hope the writers won’t kill my favourites: Nairobi and Stockholm.

And normally a series gets boring pretty quickly. Most of the time I quit watching a series after 1 or 2 seasons because nothing exciting is happening. Well I can tell you that lot of exciting things are happening in La casa de Papel. And I can’t wait for season 4. 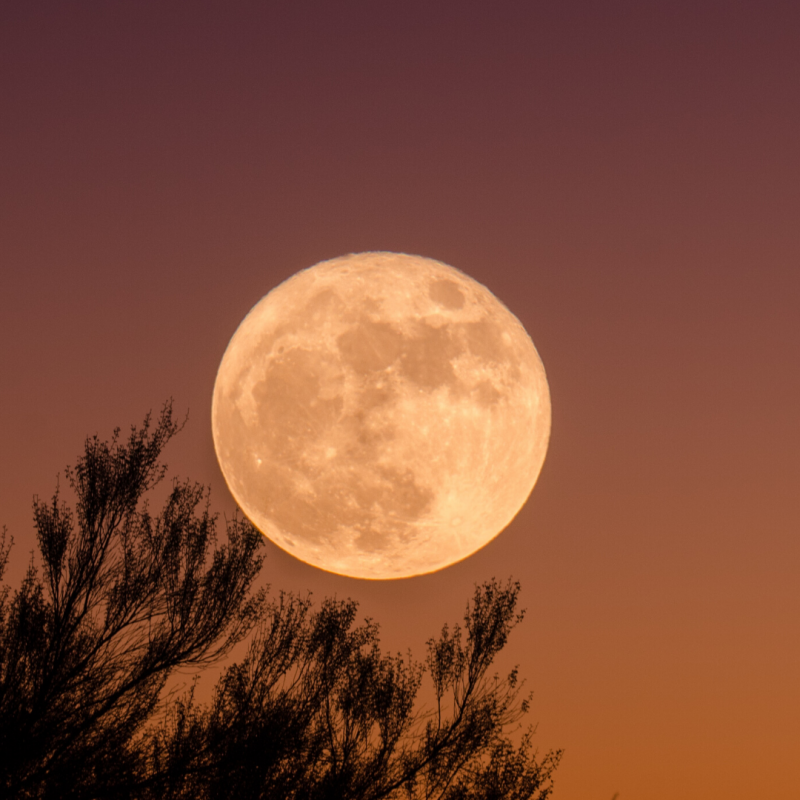 Happy weekend!! It was a very busy day. But I can

Who are your favourite authors? . I love jill mans

This year I started really good with my reading go

Wrote a review of the first Dutch Netflix original