July was a very productive month for me. I decided to make more content for my blog and I also decided to use less screens in the evening. And that also means that I have a lot more time to read. And on Friday nights I started to my own tradition: movie night. Just like in Gilmore Girls. So, in this blog post you can see and read which books/movies I have read and watched in July 2019.

The age of Miracles by Karen Thompson Walker : First I wanted to say that I didn’t read a lot this month. Just three books. Which is still pretty good. But I wanted to read more.
Anyway the Age of Miracles is about Julia and the rest of the world. Because there is something terrible going on. The rotation of the earth is slowing down, which means the days are getting longer and longer. Everyone is in panic and try to run away, but they can’t. It is affecting the whole world. People are getting sick and gravity get stronger. Can people adapt to this new way of living?

Miranda’s big mistake by Jill Mansell : Miranda is single and can’t find any nice and cute man. But then she meets Greg. He is funny and he falls immediately for Miranda. He sounds like the perfect man, but is he? Or is he keeping a secret?
But suddenly Greg isn’t the only man in Miranda’s life, because Danny and Miles are interested in her too. She meets Danny in a very strange way and Miles is a famous F1-driver. Miranda has to pick one guy. Who does she like the most?

In the mean time, Chloë got pregnant, but is her husband as happy as she is?

Hopeless by Colleen Hoover : Sky looks like a normal teenager who lives together with the woman who adopted her when she was only three years old. So far she always got homeschooled by her mother, but this year she wanted to go to a real school. It is her last year and she has always wanted to experience high school. Her best friend, who lives across the street, is going abroad for a few months. So Sky has to do it alone, but she doesn’t care. On her first day she meets Holder in the supermarket and Holder reacts very strange when he sees her for the first time. Why is he acting so strange? They have never met before. Sky is trying to avoid him, because she also heard that he went to jail.

But is that true? Did he really went to jail? And what is Holder trying to hide for Sky?

The lion King : Who didn’t grew up with watching The Lion King. In this remake of the lion king, Simba is back.  I don’t need that this movie needs a long summary, but I am giving it anyways. Simba was born in beautiful Africa and he is the son of the Lion King Mufasa. Simba is a fearless young lion.After he gets in trouble, he dad has to save him. And Mufasa will save him. But when Mufasa is trying to get to a safer place, Scar is standing on the top of the mountain. Scar is the brother of Mufasa and wants to be king and now he sees a way to kill Mufasa and to become the next king. He tells Simba to run away and to never come back. When Simba is running away, he meets Timon and Pumba and they become best friends.

The last couple of weeks I watched all of the three seasons of La casa de papel. In this series a group of criminals are trying to make a lot of money. The story in the first two parts revolves around a long-prepared, multi-day assault on the Royal Mint of Spain in which a team of people take hostages as part of their plan to print and escape with €2.4 billion. The third part revolves around an assault on the Bank of Spain. And without saying too much, because my review is coming soon, but this is probably one of the best things I’ve have seen in a while.

In Five feet apart Stella meets Will in the hospital. They both have CF (cystic fibrosis) and Stella has to spend a lot of time in the hospital. Her life is full of routines, boundaries and self-control. But then she meets Will, who is the opposite of Stella. He has the same disease, but he is taking it less serious. Stella convinces him to take his medicines together. There is an instant flirtation, but they have to keep distant. There is one rule: There must be 6 feet distance between two patients who both have CF. But Stella is ready to break the rule for him.

What did you read and watched last month? 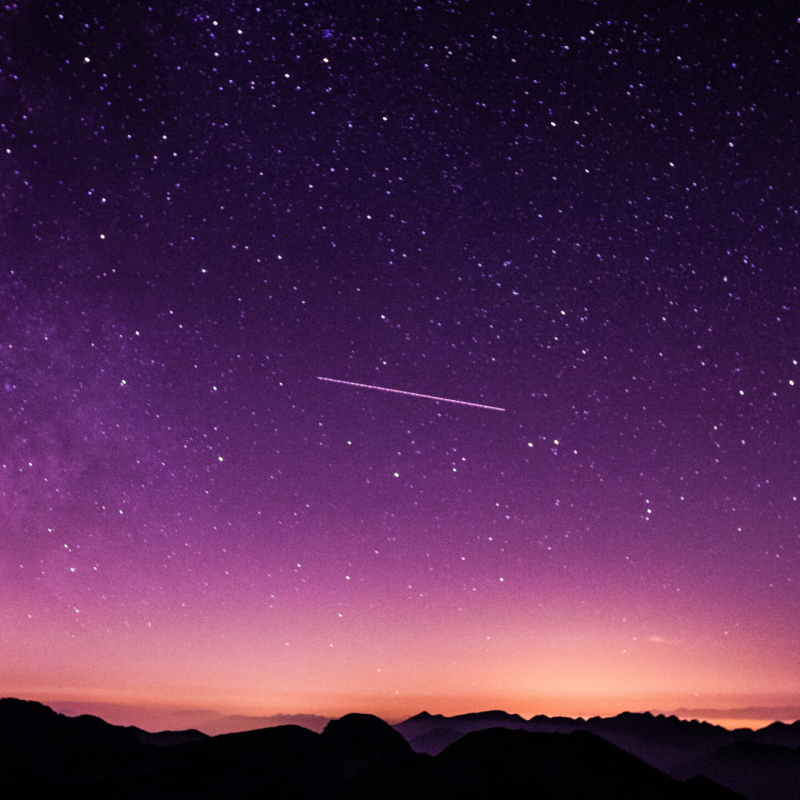 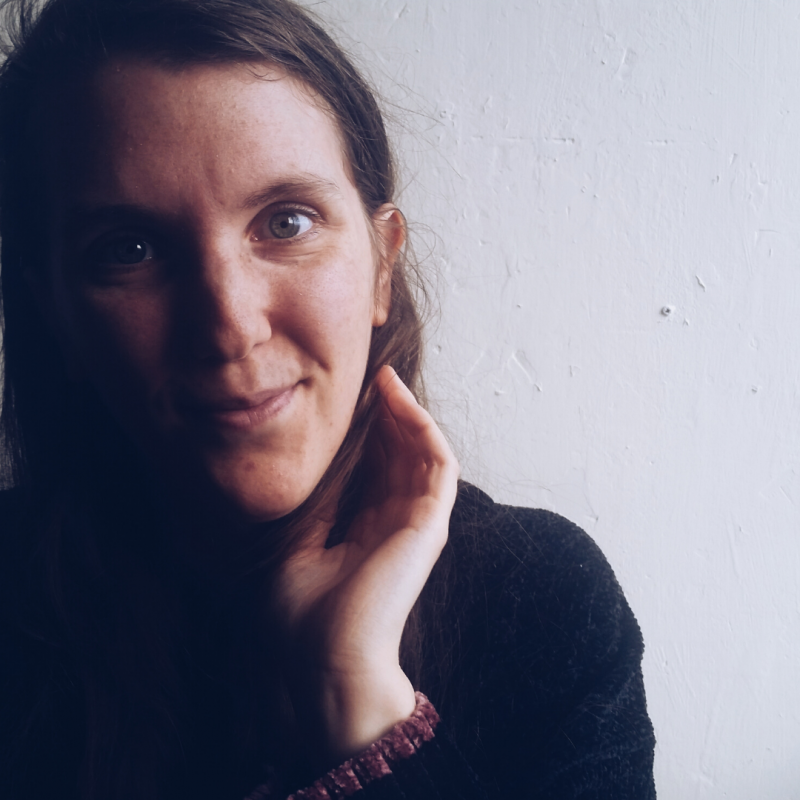 This morning I decided to film and edit a video. A

I am pretty excited because I just launched my new

Happy weekend everyone! I didn't make any plans an

Almost weekend! I woke up this morning and I saw i

Finished impulse by Nora Roberts. Probably one of